February 14 2018
78
Raytheon transferred the first batch of SDB II batch production to the US Army.


The contract for the supply of an experimental batch of SDB II ammunition (144 units) of the US Department of Defense concluded in 2015 year. After successful tests, the US Air Force signed a contract for the supply of a serial lot and Raytheon supplied the bombs ordered under the first contract (Lot 1). In addition, the press service of the manufacturer indicates that contracts for the production of bombs have been signed with the military in the framework of the Lot 2 and Lot 3 deliveries. 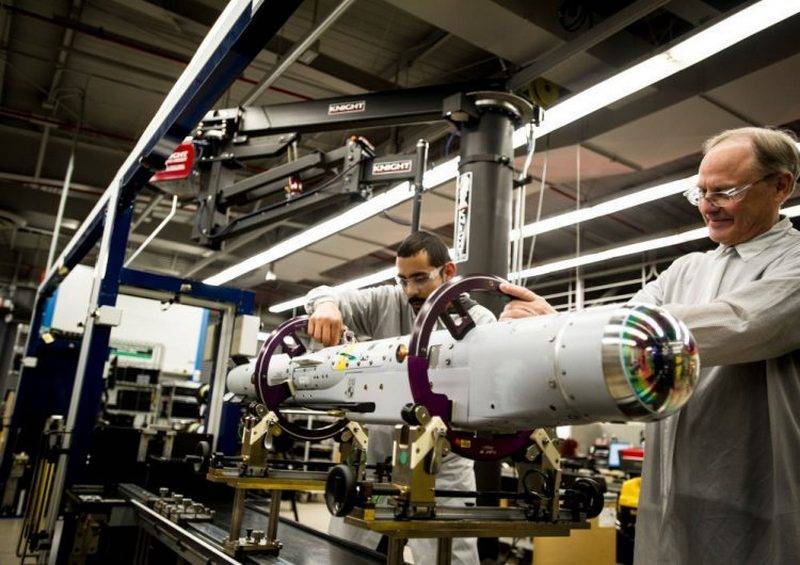 SDB II does much more than hit a target with GPS coordinates. She discovers, classifies and destroys targets. When bombs are integrated into the F-35A, this weapon will help the most advanced fighters in the world to reach completely new heights
- said Mike Jarrett, vice president of Raytheon Air Warfare Systems.

SDB II (Small Diameter Bomb II) is a bomb-class 100-kilogram class (the mass of ammunition is 113 kg). A key feature of the SDB II is the guidance system, which uses three types of guidance at once - the built-in radar, an infrared camera and a semi-active laser head. The bomb can communicate with the aircraft during the flight (which allows you to retarget it after the reset) and can hit static targets at a distance of 110 km, and moving equipment - at a distance of 70 km from the point of discharge. The military department plans to partially replace SDB II guided missiles, the cost of which is much higher with similar capabilities, reports "Warspot"