February 14 2018
102
Belarus hopes that the Russian Federation will begin deliveries of the Su-30CM to the republic in 2019, Defense Minister Andrei Rawkov said in Minsk on Wednesday.

So far the Russian Federation is not in a position to deliver these aircraft to us, because there are certain difficulties in the supply of spare parts under the embargo. There is a localization of a purely Russian machine, and by the year of 2019 they promised that this would be a purely Russian machine, and we can proceed to the performing part of this contract without any problems.
- said the head of the Ministry of Defense. 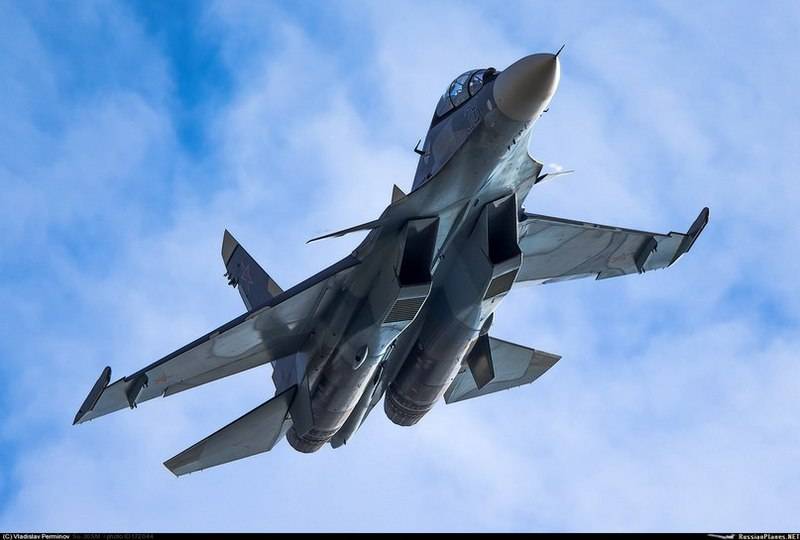 We have determined delivery schedules, we will buy four cars a year
- noted the Minister.

The purchase of Su-30 aircraft will increase the ability to cover troops and objects from air attacks, as well as significantly upgrade the fleet aviation equipment
- added the head of the Ministry of Defense of Belarus.

Last year, the Ministry of Defense of Belarus signed a contract with the Irkut Research and Production Corporation for the supply of X-NUMX Su-Z12CM aircraft from 0 to 2018 year. It was planned that every year Belarus will receive four aircraft. Later, the Ministry of Defense of the Republic stated that the implementation of the contract could be transferred to 2020-2019 years due to technical changes in the configuration of aircraft, reports TASS