APU received thousands of night vision devices from the USA 2,5

February 14 2018
47
The United States of America has donated thousands of night vision monoculars AN / PVS-2,5 to the Armed Forces of Ukraine (APU) 14. This was reported by the American ambassador in Kiev Marie Yovanovitch, reports "Ukrinform".


The total cost of the equipment supplied is 5,8 million dollars. 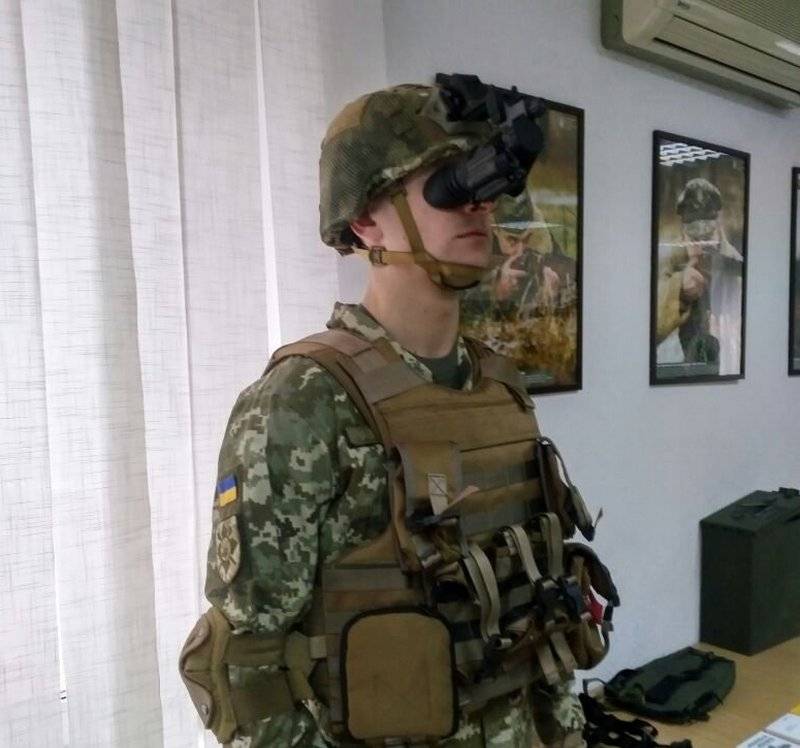 Now all the enemy forces that threaten the Ukrainian statehood will not be able to hide under cover of night. We have already seen how night-vision devices are effectively used during the actions of the Armed Forces of Ukraine in the east of the country. They were mastered by the Ukrainian side in the framework of joint preparatory efforts.
- said Jovanovic.

According to the head of the General Staff of the Armed Forces of Ukraine, Victor Muzhenko, thanks to the help of the USA, 10 battalions of the Ukrainian army will be provided with night vision devices.

The United States is a strategic partner of Ukraine, and the percentage of material assistance to the Armed Forces from general assistance provided by the Ukrainian Armed Forces is about 90 percent.
- he stressed.

Ctrl Enter
Noticed oshЫbku Highlight text and press. Ctrl + Enter
We are
Chief of the Ukrainian General Staff Muzhenko reflects on the topic of "possible personal presence" of Sergei Shoigu during the operation in Debaltseve
Military Reviewin Yandex News
Military Reviewin Google News
47 comments
Information
Dear reader, to leave comments on the publication, you must sign in.