February 14 2018
11
Militants of the Taliban movement (* prohibited in the Russian Federation) carried out an act of terrorism in one of the major cities of the country - Quetta (the administrative center of the province of Baluchistan). Militants shot four Pakistani military personnel patrolling the city blocks. 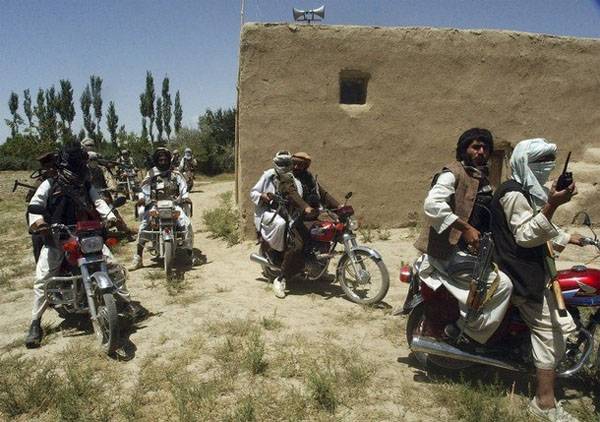 Apparently, the militants managed to escape.

Responsibility for the attack in Quetta was claimed by the Tehrik-i-Taliban terrorist group (* the Pakistani wing of the Taliban).

In January, militants carried out a terrorist act involving a suicide bomber in the same Pakistani province. The bombing killed seven people, most of them from local security forces. Reported by the information service Reuters.

Recall that the other day in the disputed state of Jammu and Kashmir, Pakistani security forces engaged in an exchange of fire with Indian border guards. As a result of the shootout, 19 people died, according to Indian media.

Ctrl Enter
Noticed oshЫbku Highlight text and press. Ctrl + Enter
We are
The weekly summary of 9-15 December about the military and social situation in the DNR and the LC from the military men "Mag"Major terrorist attack in Pakistan Quetta
Military Reviewin Yandex News
Military Reviewin Google News
11 comments
Information
Dear reader, to leave comments on the publication, you must sign in.