February 14 2018
3
February 23 artillerymen of the Second Military Armed Forces of the Central Military District will hold a festive salute in Samara in honor of Defender of the Fatherland Day, the district press service reported to the Military Review 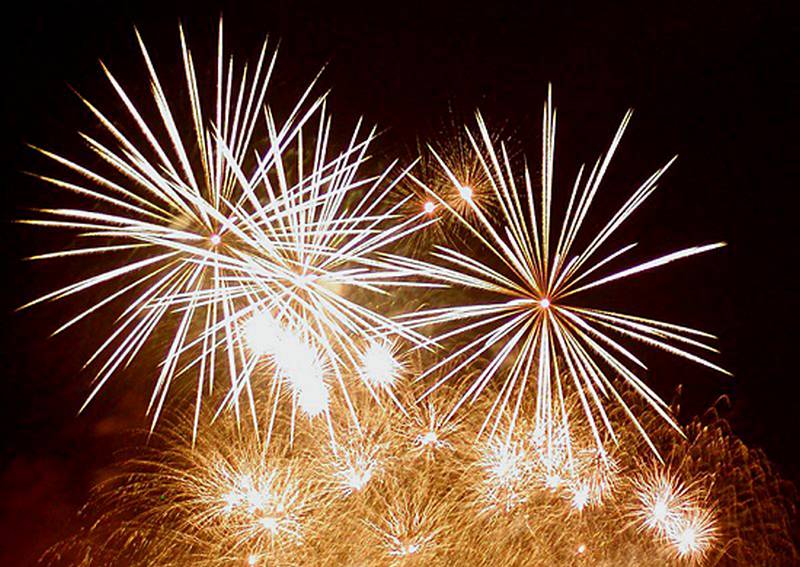 A twenty-minute light show will take place on the Volga Embankment in 21: 00 hours local time. During this time, 30 volleys from 122 mm D-30 howitzers will be executed, and Vega and Assol fireworks will be released into the sky from salute installations.
- said in a statement.

The rehearsal of the salute calculation will take place on February 15 at the Roshchinsky training ground near Samara, added to the military department.

Ctrl Enter
Noticed oshЫbku Highlight text and press. Ctrl + Enter
We are
In Samara, honored the memory of the heroes of the Soviet Union and RussiaMisadventures and problems of Indian artillery
Military Reviewin Yandex News
Military Reviewin Google News
3 comments
Information
Dear reader, to leave comments on the publication, you must sign in.