Director of American National Intelligence: Russia is going to attack the US again

February 13 2018
71
US National Intelligence Director Dan Coates has become another representative of the American intelligence services, who announced that plans are being hatched in Russia for "another attack on the United States." American newspaper USA Today publishes a statement from 74-year-old Coates, who announced that "Putin is aiming for the US election of 2018 of the year."


Dan Coates:
The United States is under attack. Russia and our other opponents are using cyberwarfare to diminish our democratic values ​​and undermine our alliances.

This statement was made by the head of the national intelligence of the United States at a hearing in the analytical committee of the US Senate. 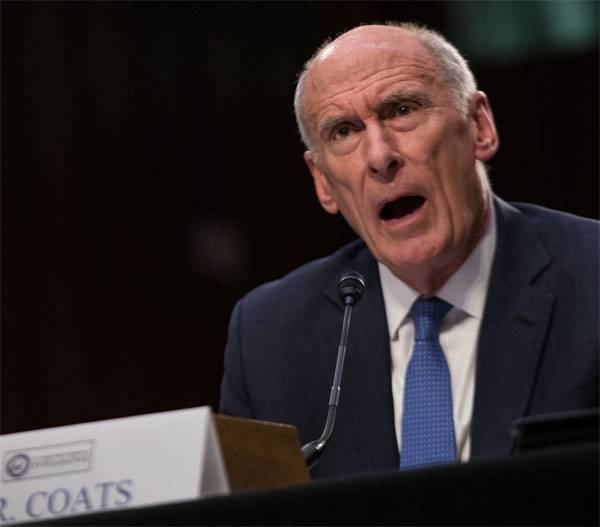 According to Coates, "Vladimir Putin is inspired by the successful intervention in the US 2016 election year," and therefore "will continue to use the same tactics and more."

Coates:
There is no doubt that Putin considers his previous actions successful. He will continue to do so.

These statements are reminiscent of a pronounced theater of the absurd for one simple reason: they are made by a man who was appointed to the position of head of national intelligence by US President Donald Trump, who in turn, as Coates claims, won the elections "with the intervention of Russia." Why, then, is Coates still in office, if he does not conceal that his structures are “not able to resist Russian intervention,” and that he took a place in intelligence as a result of “Russia’s intervention”? ..