February 13 2018
76
A Ukrainian court found Russian servicemen Alexander Baranov and Maxim Odintsov abducted by the Security Service of Ukraine (SBU) in November 2016 of the year on the border with Crimea, guilty of desertion and high treason. This was announced by their lawyer Valentin Rybin 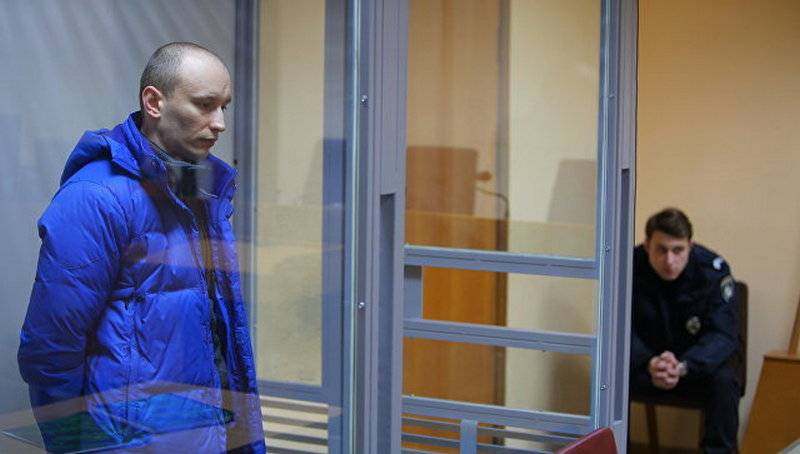 Rybin said that preparing appeals against the verdict

November 21 The Russian Defense Ministry’s 2016 announced the abduction of two Russian soldiers by the SSU officers. The next day they were arrested by a Ukrainian court.

It later became known that the SBU officers lured Russian contract servicemen to the Dzhankoy checkpoint, allegedly to hand over documents of higher education, where they were detained. Both military men were charged with desertion from the Ukrainian army and treason.