Peskov: state armaments program until 2027, not yet signed

February 13 2018
29
Russian President Vladimir Putin has not yet signed the state armaments program until 2027. This was reported to journalists by the press secretary of the President of Russia Dmitry Peskov.

So far we have not issued the relevant documents. It (the state program) was being finalized in various departments, we will give a corresponding message as soon as the document is signed.
- said Sands. 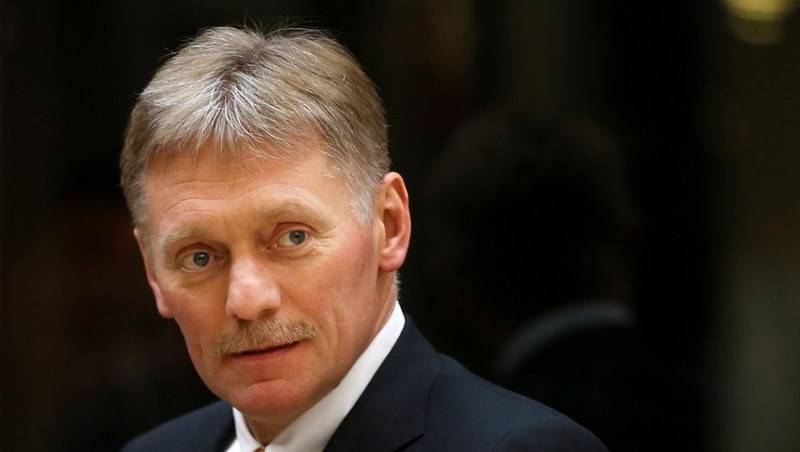 At the end of 2017, it was reported that the development of nuclear deterrence systems would be the main priority of the new SAP. Particular attention in the new LG will also be given to high-precision arms, we are talking, in particular, about aviation and space systems of precision weapons, as well as ground systems. Planned within the framework of the new GPV and work on the creation of a vertical takeoff aircraft. We are talking about the creation of aircraft with a short takeoff and landing and about aircraft with vertical takeoff.

The new HPV involves the allocation of 19 trillion rubles for the supply of arms and 1 trillion - for synchronization.

The State Arms Program (GPV) is a medium-term planning document for the technical re-equipment of the army and fleet. It takes into account the analysis and assessment of possible threats to Russia's national security. The creation of the GPV is coordinated by the Ministry of Defense of the Russian Federation, which involves other ministries and law enforcement agencies, defense industry enterprises in the development of the document, TASS reports.