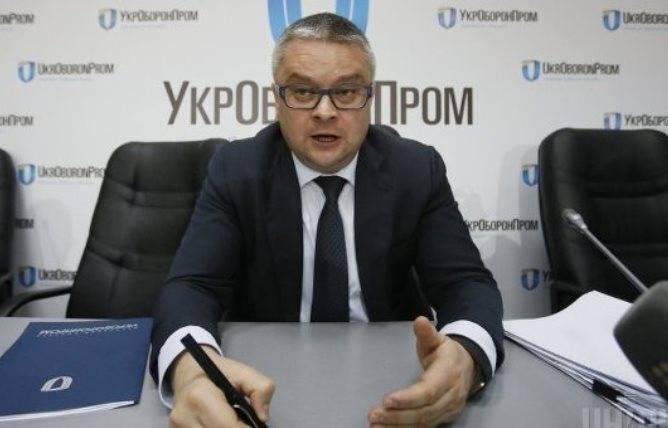 I wrote a letter of resignation last year. I hope President Petro Poroshenko will support my decision,
wrote Romanov in his post on the company website.

We won. We are 80 000 workers of Ukroboronprom, which turned the largest association of the defense industry of Ukraine into an effective mechanism, which in the most terrible times gave our defenders weaponthat helped them save the country,
he declared.

The CEO expressed confidence that the next head of the state concern “will become a worthy successor of its traditions, and the change of government will not at all be reflected in the efficiency of the enterprise’s operation”.

In turn, the presidential press service reported that Poroshenko signed a decree on the dismissal of Romanov.

“To dismiss Romanov Roman Anatolyevich from the post of general director of the state concern Ukroboronprom,” the decree says.