The Pentagon will transfer arms to Europe for $ 1,3 billion

February 13 2018
26
As part of the so-called “European Initiative of Containment”, Washington intends to transfer various weapons to Europe in the 2019 fiscal year for a total of $ 1,3 billion, reports TASS Statement by Davis Welch, Deputy Director of the Budget Planning Division in the Ground Forces of the US Army. 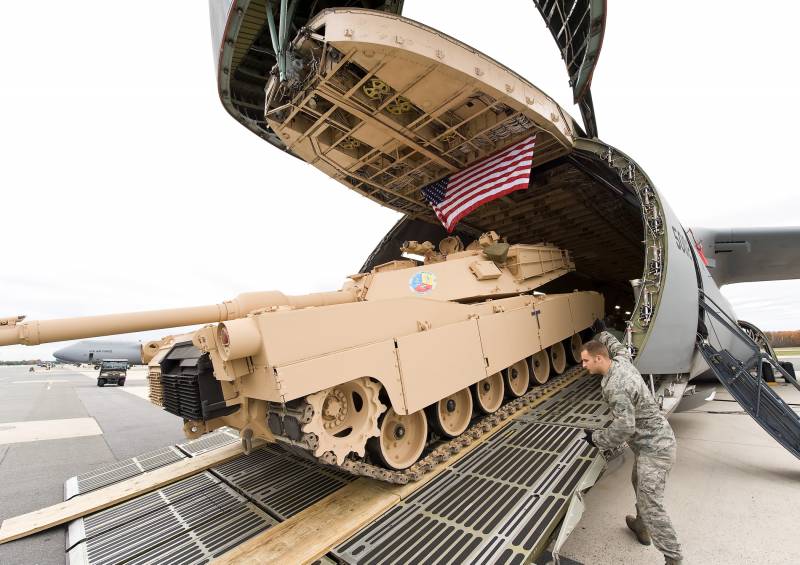 He did not specify to which European countries it is planned to ship these weapons.

At the same time, Major General Paul Chamberlain, Director of the Department of Budget Planning for the Ground Forces, confirmed the fact that allocations for the “European Initiative for Restraint” have increased in the new budget plan.

The Pentagon materials explain that, in accordance with the budget request for 2018, the expenditures for this program amounted to $ 4,8 billion, and in the new draft budget, the Pentagon is requesting $ 6,5 billion - that is, $ 1,7 billion more.