The asterisk supplied thrusters to equip ships of the 15310 project

February 12 2018
24
The Zvezdochka Ship Repair Center (part of USC) has completed the manufacture of the first set of thrusters for the 15310 project ships being built at Zelenodolsk Plant named after Gorky, transmits TASS message of the press service of the company. 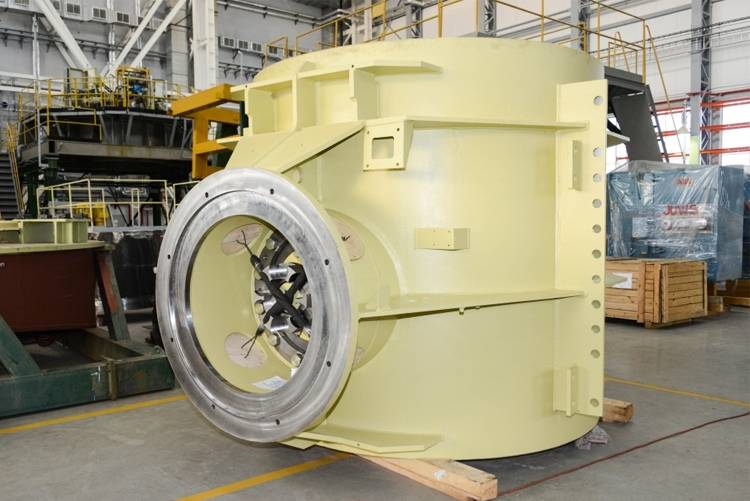 Finished products have already been shipped to the customer.

Two thrusters with a power of 2 MW and a screw diameter of 2,5 meters are designed for the construction of cable laying vessels of the 15310 project. As part of the contract, the CS "Zvezdochka" has already supplied shipbuilders with elements of the propulsion system control system and foundations,
says the release of USC.

It is reported that the next stage of the deliveries will be “4,5 MW rotary-steering speakers, which are now manufactured by the production of the Zvezdochka Ship Repair Center”. 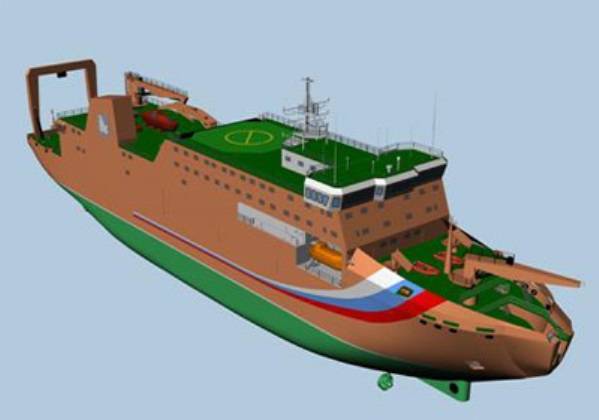 Cable vessels (cable-laying machines) of the 15310 Volga and Vyatka project, which are being built in the interests of the Defense Ministry on the project of the Hotcha Marine Design Company, are “the first in stories domestic shipbuilding ships of this class and are designed for laying, lifting, repairing fiber-optic cable communication lines, including in the Far North, "the press service said.

Their bookmark took place at the beginning of 2015. Previously, this class of ships was built in foreign shipyards and was procured back in the 60s of the 20 century.

Ctrl Enter
Noticed oshЫbku Highlight text and press. Ctrl + Enter
We are
Details of the construction of ships of the project 15310 in Crimea
Military Reviewin Yandex News
Military Reviewin Google News
24 comments
Information
Dear reader, to leave comments on the publication, you must sign in.