American experts have unraveled the essence of the Chinese military strategy

February 12 2018
30
The Chinese military are mastering the strategy described by 2500 years ago by the outstanding commander Sun Tzu, writes National Interest, citing a study by the RAND Corporation. 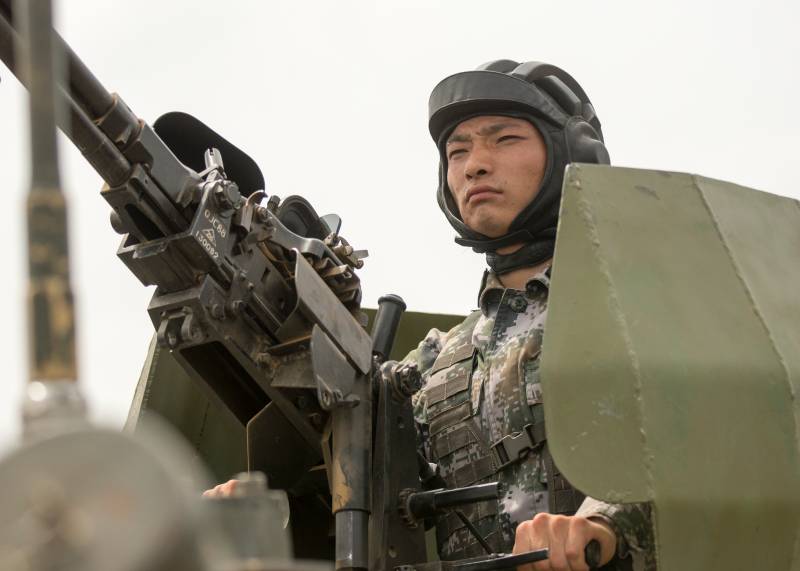 According to the researchers, this strategy is based on the principle of “winning the war without taking part in the battle”.

According to the authors of the report, in the event of a collision with the United States, China will try to ensure that the US military simply cannot use high precision weapon on land, at sea and in the air.

“The main focus of the PLA will be on the incapacitation of American data processing systems and the transfer of command orders. As a result of the action aviation, army and fleet will be chaotic and cannot lead to success. Together with the application of information impact methods, the Chinese army will simply be able to "oust" the enemy from the battlefield, "the article cites Lenta.ru report.

Experts recall that the United States followed similar tactics during Operation Desert Storm against Iraq in 1991. Now the Chinese have learned this kind of warfare.

Moreover, the researchers note, the current foreign policy of China "should not be considered at all peaceful." It is still aimed at achieving global leadership, but with new methods.

Recently it became known that in China, 120 selected scientists in the field of artificial intelligence and quantum technologies to work on new types of weapons. Thus, the PLA hopes to soon achieve military parity with the United States.