POF: Presidential elections are not exactly going to boycott 51% of Russians

February 12 2018
302
The Public Opinion Foundation (FOM) publishes the results of a poll that concerns the attitude of Russians towards the upcoming presidential elections. One of the questions of the sociological research concerned the willingness of respondents to take part in the voting for the March March 18 candidates.


The question itself sounded like this:
There are people who, for reasons of principle, refuse to participate in the voting, that is, they are boycotting the March 18 presidential election. Do you have such people or no such people among your acquaintances, friends, relatives? Or maybe you yourself decided to boycott these elections?

24% of respondents answered that there are such people, and only 5% said that they themselves would boycott the elections. Arguments from the citizens of the country who decided (when polling POF) do not go to the ballot boxes, as follows:
“Tired of enduring rudeness on the part of the authorities”, “we have already been chosen without us”, “it’s time to change everything”.

People say that the boycott of the elections does not solve the problems that “who, if not Putin,” and also “should choose the person who would rule the country”. 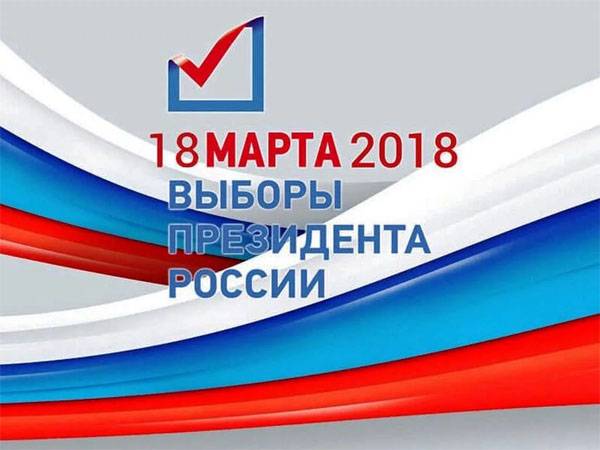 Statistics of the previous presidential elections (2012) shows that as a result, 65,34% of registered voters came to the polls.

Ctrl Enter
Noticed oshЫbku Highlight text and press. Ctrl + Enter
We are
Report on the results of the survey-2013 "Evaluation of state political figures"
Military Reviewin Yandex News
Military Reviewin Google News
302 comments
Information
Dear reader, to leave comments on the publication, you must sign in.