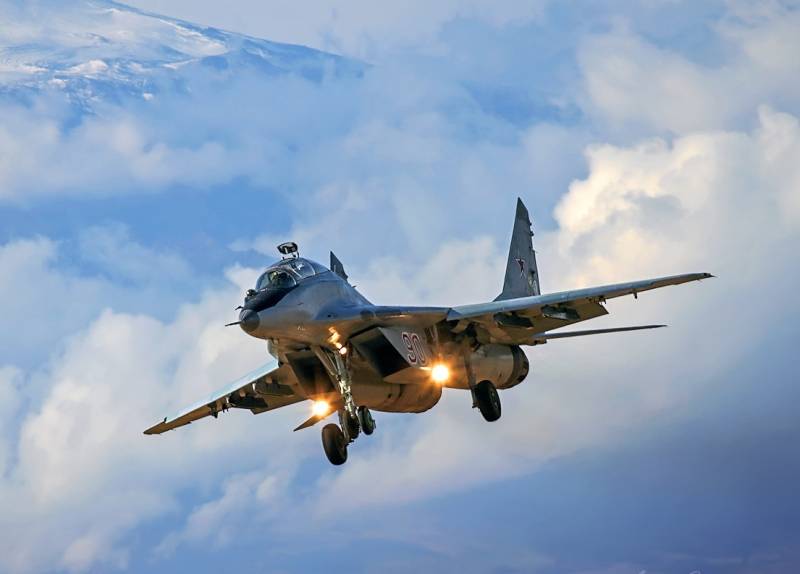 According to the district, training flights were conducted during the day and at night.

When performing flight missions in difficult meteorological conditions of the mountainous terrain, the crews of the helicopters inflicted fire damage on the conditional enemy on the aeronautical engineering, aerodrome infrastructure facilities and destroyed the runway,
says release.

It is reported that "the MiG-29 pilots have worked out actions for the air cover of army aviation from the ground-based air defense systems of the conditional enemy, the defeat of the airfield and the means of communication by electronic launches of aircraft missiles."

During the exercise, fighter and army aviation crews performed more than 20 aircraft and helicopter flights.