Modification of the Su-25CM3 will be invulnerable to missiles with thermal homing heads. 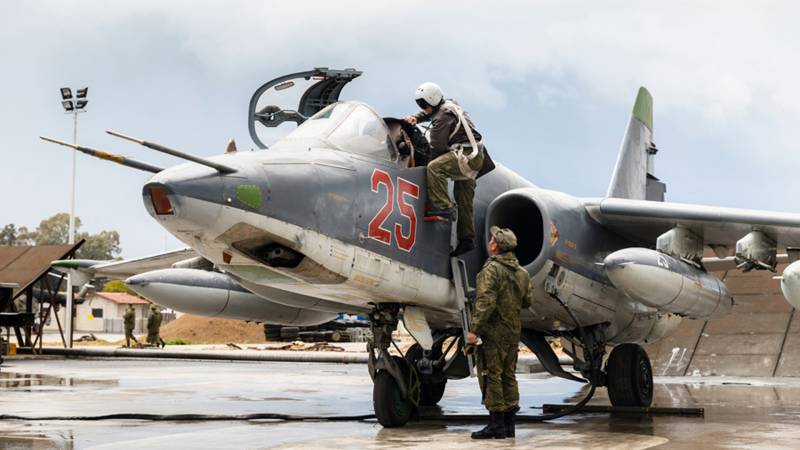 It is reported that the combat effectiveness of the modification in comparison with the Su-25 almost tripled.

“The Vitebsk complex has been created in Russia, which is guaranteed to protect against Stinger and Igla-type thermal homing heads. This complex is already installed on all Ka-52 helicopters, as well as on Mi-8 Mi-based helicopters that have already proved its effectiveness in action, ”the material says.

Also, the Su-25CM3 attack aircraft had the opportunity not only to fire ground targets, but also to conduct air combat.

In addition, using satellite navigation GLONASS Su-25СМ3 will be able to set the final point of flight with an accuracy of up to ten meters and will strike the designated target even with limited visibility.

Updated stormtroopers will be able to use more modern missiles, including guided as well as adjustable bombs.

According to the agency, Su-25СМ3 among other things has a wide range of speeds: from almost a thousand to a hundred kilometers per hour "without sticking into a corkscrew."

Recall, February 3 in Idlib was shot down by the Russian Su-25. The pilot ejected, but died fighting the terrorists.