In Moldova, a ban on the broadcast of Russian broadcasts

February 12 2018
46
A ban on broadcasts from Russia came into force in Moldova today news and information and analytical programs, broadcasts RIA News. 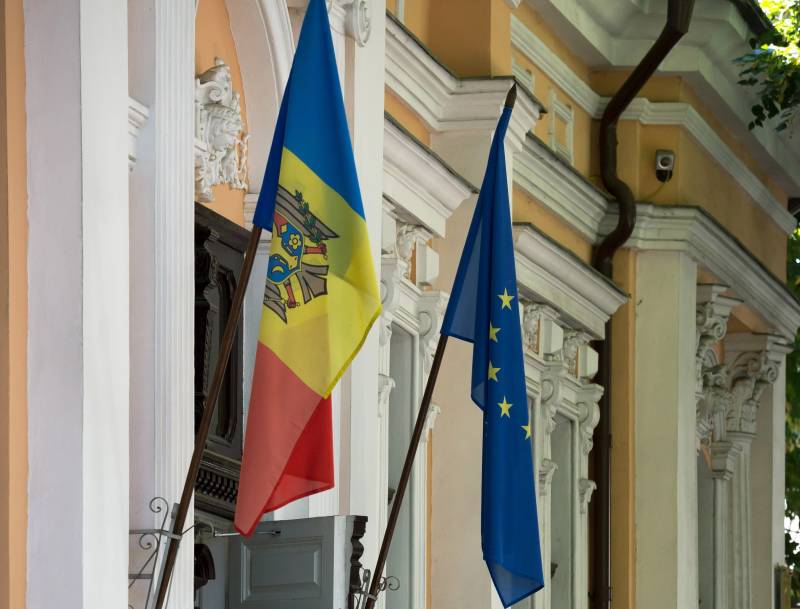 In December, the Moldovan Parliament re-enacted the law against foreign propaganda (including the Russian one) rejected by President Igor Dodon.

According to the coordinating council on television and radio of the country, it “prohibits the broadcasting of television and radio programs with informational, analytical, military and political content produced in countries that have not ratified the European Convention on Transfrontier Television.” The broadcast of programs of other orientation is allowed.

The law comes into force on the expiration of 30 days from the date of publication in the Official Gazette of Moldova, that is, 12 February,
explained in the coordination council.

The law was approved by the speaker of the Moldovan parliament, Andrian Candu, with the permission of the constitutional court, contrary to the opinion of the president of the republic.

Earlier in Chisinau, they condemned "the attacks of Russia on national information security and abusive interference in the political activities of the republic."

Ctrl Enter
Noticed oshЫbku Highlight text and press. Ctrl + Enter
We are
In Moldova banned Russian news programsDodon appealed to the Constitutional Court because of the ban on Russian news programs.
Military Reviewin Yandex News
Military Reviewin Google News
46 comments
Information
Dear reader, to leave comments on the publication, you must sign in.