“In one jump” the problem of concluding a peace treaty with Japan cannot be resolved, Lavrov believes

February 12 2018
39
Moscow would like to conclude a peace treaty with Japan on the basis of the 1956 declaration of the year, but understands that this problem cannot be solved “in one jump,” reports Interfax Statement by Foreign Minister Sergei Lavrov. 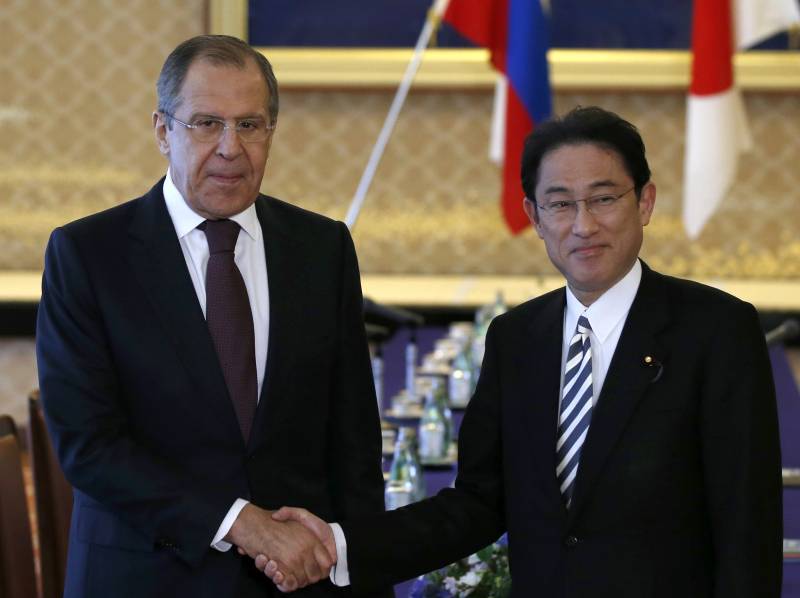 We would like to conclude a peace treaty, as agreed on in 1956, when the USSR and Japan adopted the Joint Declaration. We proceed from the fact that the solution to any problem, including a peace treaty (and the Japanese directly associate with it the solution to the so-called "question of the four islands," as they call them the "northern territories," but this is the South Kuril ridge) in the most favorable conditions that are created by deepening cooperation between the countries concerned in all spheres without exception - trade, economic, political, humanitarian and international,
Lavrov said on the Russia-1 channel.

The minister noted that this problem “in one jump” cannot be solved.

But, for example, joint economic activity is already a step towards working together on these same islands,
added on.