Syria truce: Washington is trying to save its "allies" 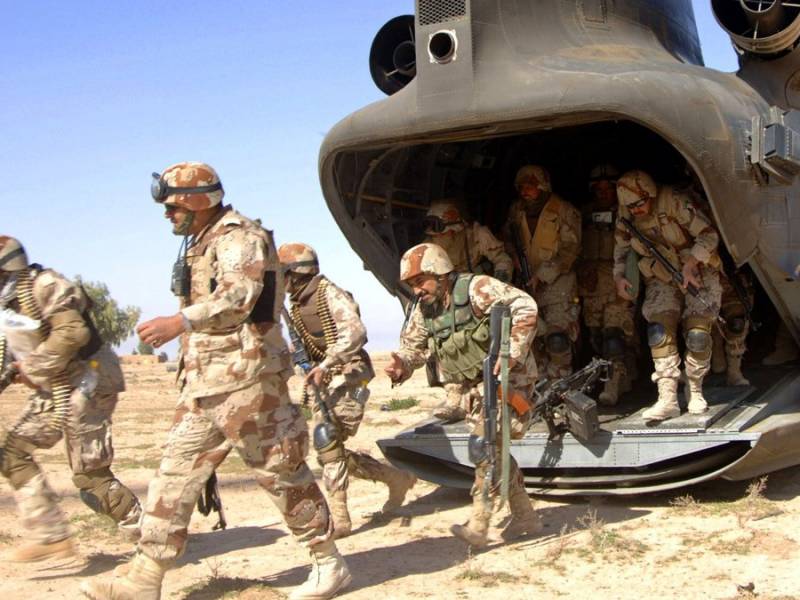 The United Nations (UN) Secretary-General, Antonio Guterres, called for an immediate declaration of a one-month truce in Syria. According to the UN press service, Guterres made such a statement after the active escalation of the conflict between the Israeli armed forces and the Syrian Arab army began on the Israeli-Syrian border.

It's time to be surprised. Why is it that the UN Secretary-General began to worry about the peaceful population of Syria? No, I understand that this is his job. But earlier he and his predecessor Ban Ki-moon had not noticed such care. On the contrary, earlier it was through the UN that everything was done to start a bloody civil war in Syria. 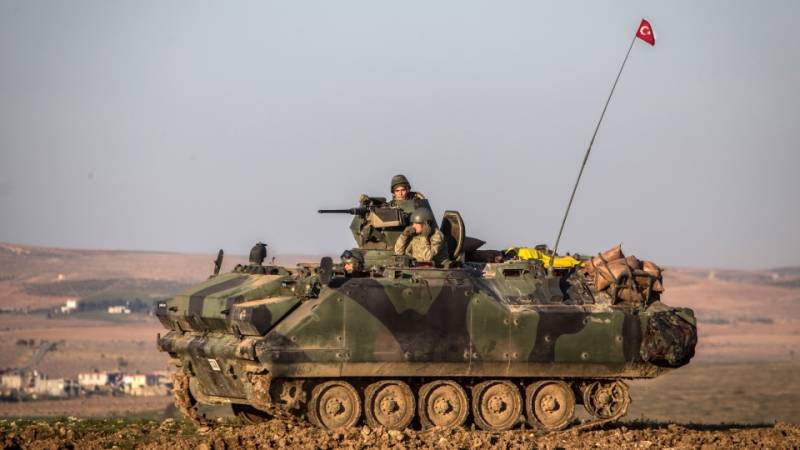 So what happened? And that's what happened. The Syrian army inflicted a decisive defeat on the militants in the province of Idlib and put them at risk of final defeat. At the same time, the Turkish armed forces are determined to crush the pro-American Kurdish enclave of Afrin, and have already laid eyes on the city of Manbidge.

A little more and the last hope of the Americans to gain a foothold in Syria and not allow Moscow to reshape the Middle East on its own will fail and Washington will have to evacuate its "guys" from the region.

Moreover, many people from many countries of the Middle East.

How can he prevent this, how to make sure that the efforts that the Americans have made over the past decades are not in vain?

First, let's understand, and what actually led the United States to such a situation that it must be saved. The last time something like this happened in 2012, when the then-strong Syrian government army was not allowed to finish off the still weak military units of the nascent “oppositionists”, that is, those whom we call terrorists today. It was then that UN Secretary-General Ban Ki-moon first became concerned about Syrian citizens and called for Bashar al-Assad to retreat. 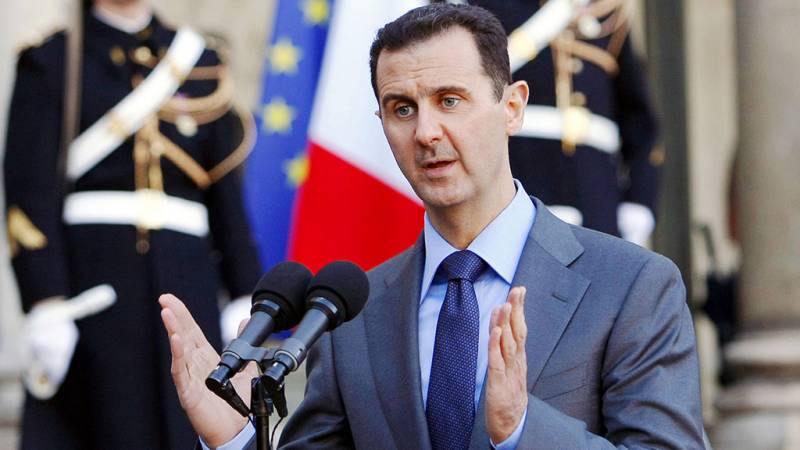 And it became for that fatal mistake.

A year later, tens of thousands of militants were transferred to Syria and a real army was created from local gangsters who, by the end of 2015, were preparing to deliver the final and decisive blow to the government.

But on the very last day of September 2015, Russians entered Syria. Only a little over two years have passed and the pro-American Syrian gangsters once again found themselves in the danger of complete defeat and only a miracle or the UN Security Council can save them from it.

Allies must be saved

Yes, it is a miracle or the UN Security Council that can save those on whom Washington makes its main stake in the region. And this is not so much the gang of the “Annusrovtsy” in Idlib and not the other half-dead units of the Syrian “opposition”, but the army of the so-called Union of Democratic Forces, which today has at least 50 000 trained fighters, created in the last couple of years. 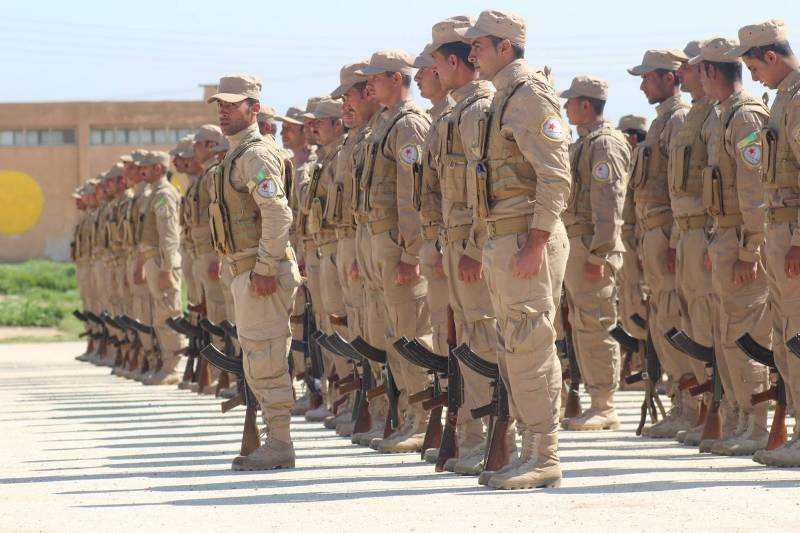 But even such an impressive force is not able to resist the combined forces of the renewed Syrian army and the Turkish armed forces.

As shown by the October events in Iraq and the current escalation of the conflict in Afrin, Ankara and Tehran are very serious about the destruction of the emerging Kurdistan, and the government forces of Syria and Iraq are ready to help them in this. Moreover, recent events show Moscow’s determination not to dwell on this issue, even if, at the same time, its military on the battlefield will have to face their most "close-knit partners" by the Americans.

In this situation, Washington is forced to look for unconventional steps in order to save those few remaining allies in the region that can still be saved. And he is looking for them.

What can be opposed to the concentrated and successful attacks of the enemy, which besides the overwhelming numerical and technical military advantage also has legitimacy? 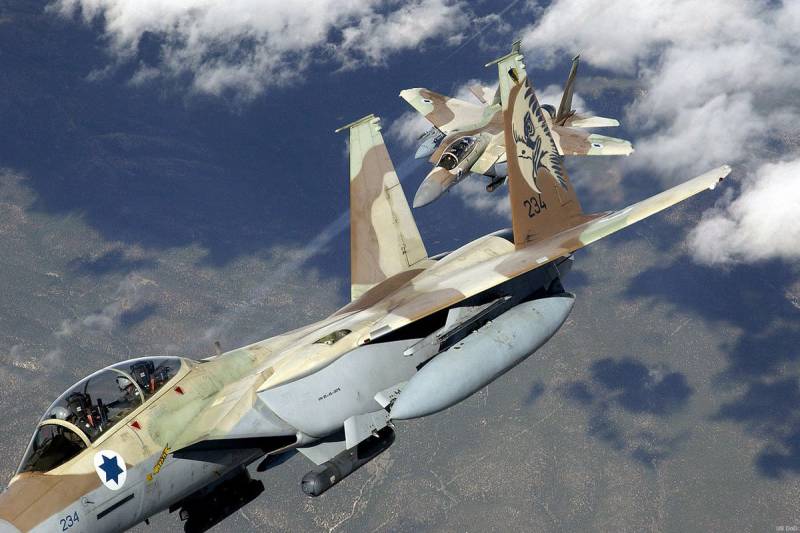 Yes, the main problem of the United States in the Middle East today is not the strength and technical power of the Assad army and the Turkish Armed Forces, but the fact that all American so-called allies in the region (the “opposition”, the SDF, Israel, Saudi Arabia) operate in Syria and Iraq contrary to international law.

Washington cannot further openly support them. The war with ISIS is over and the Americans have no formal reason to intervene in further events. So, then he will be forced, even if in small steps, to retreat from the region. This we have seen earlier in Kirkuk, and today we see the same thing in Afrin. Month after month, pro-American forces will retreat, losing battle after battle.

In this situation, the only option is to legitimize the presence of the American army, and you can only get it through the UN Security Council. And that in turn can act only if the situation escalates sharply. So, it must be created. 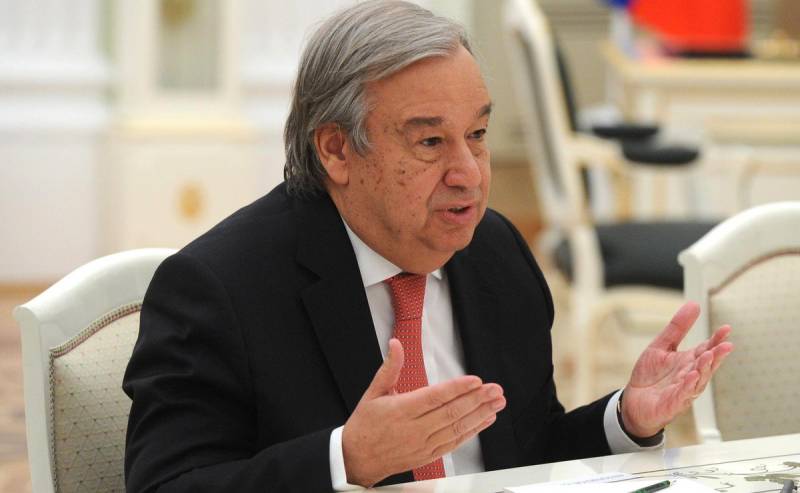 Actually, we got the current situation. Washington and its allies, with the help of a series of provocations, achieved, for me, insignificant, but according to UN Secretary General António Guterres, a very dangerous escalation of confrontation in the area of ​​the Syrian-Israeli border, which requires urgent UN intervention.

It is strange to hear and read all this, bearing in mind the repeated provocations by Israel and the missile attacks that the Israeli air force carried out throughout the Syrian war. There were also downed Israeli planes. It is very strange that in September 2015, all this seemed to the UN to be a trifle, but today it suddenly demanded urgent intervention and the announcement of a truce. But why it is strange, because two and a half years ago they were beaten not by “Americans”, but by their opponent Bashar Assad.

Ctrl Enter
Noticed oshЫbku Highlight text and press. Ctrl + Enter
We are
Reports from the militia of New Russia for 27-28 September 2014 of the yearResults of the week. "Well, do not change me because of every idiot!"
Military Reviewin Yandex News
Military Reviewin Google News
47 comments
Information
Dear reader, to leave comments on the publication, you must sign in.