February 11 2018
187
Russia is ready to cooperate with Israel to prevent escalation in Syria, as well as with any other interested state, reports RIA News statement of the deputy head of the Duma defense committee Yury Shvytkin. 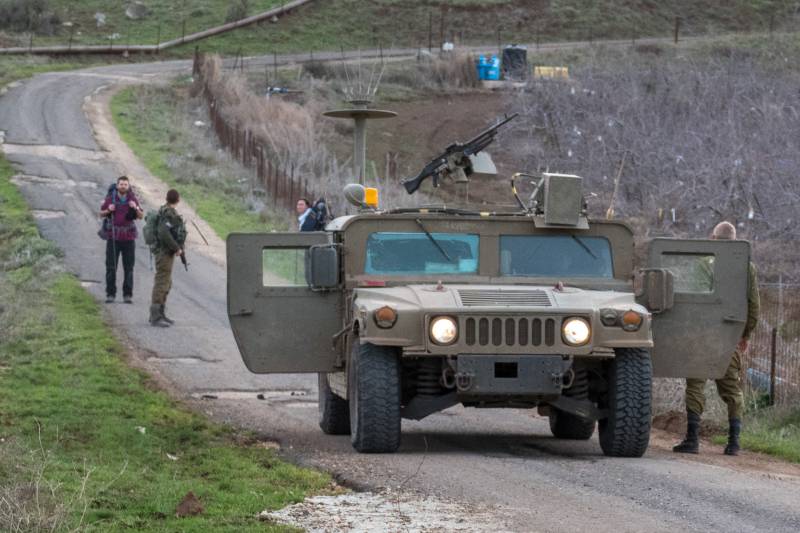 Earlier, Israeli Prime Minister Benjamin Netanyahu said that he had a telephone conversation with Russian President Vladimir Putin, in which he declared the “right and duty” of the Jewish state to defend itself against attacks from Syria. At the same time, both leaders, he said, agreed to continue coordination between the military of the two countries "in order to avoid conflict situations in Syria."

We are ready to cooperate with any state whose efforts are aimed at ensuring the peaceful coexistence of states in the region and the fight against terrorism,
Shvytkin said the agency, commenting on the possible cooperation between the military of the Russian Federation and Israel on Syria.

At the same time, he recalled the recent incident with the Israeli F-16 fighter in Syria.

There was a violation of the borders, which is aggressive in nature, on the part of Israel towards the Syrian Arab Republic. Such actions raise questions
MP expressed his opinion.

Recall, on Saturday, the Israeli Defense Ministry reported that the Israeli F-16 crashed after an air attack in Syria to the Iranian positions. In turn, the Syrian media said that the country's air defense systems repelled the attack of the air force of the neighboring country.