February 11 2018
57
During the last day, the Turkish army neutralized 86 "terrorists" during the operation in Syrian Afrin, reports RIA News message of the military department of the country. 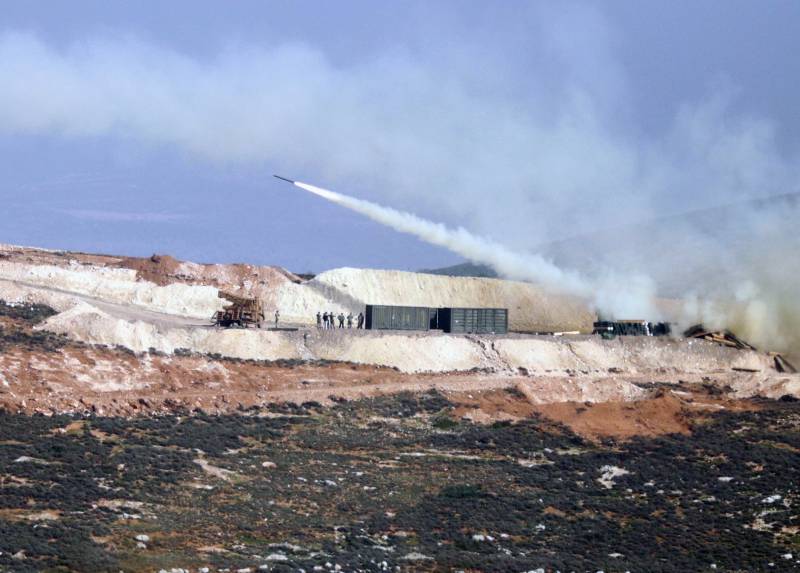 On the eve of the agency reported 11 Turkish soldiers killed in Afrin during the day, including the time of the crash of the ATAK helicopter on the border with the SAR. Thus, yesterday the Turkish army suffered the biggest losses for the entire period of the operation. In total, 30 died and more than 70 military personnel were injured during the hostilities in Afrin.

Recall the operation "Olive branch" against the Kurdish formations in Afrin began on January 20. Along with the Turkish troops there are detachments of the "Syrian Free Army" (PAS). Official Damascus strongly condemned the actions of the Turkish Armed Forces, stating that Afrin is an integral part of Syria.

Ctrl Enter
Noticed oshЫbku Highlight text and press. Ctrl + Enter
We are
Ankara went to unexpected measures in an attempt to beat Moscow and Damascus. Commando and "al-Nusra" in Tayip's cunning planReports from the militia of New Russia for 28 August 2014 of the year
Military Reviewin Yandex News
Military Reviewin Google News
57 comments
Information
Dear reader, to leave comments on the publication, you must sign in.