February 11 2018
26
Ukrainian soldiers seven times violated the cease-fire in the area of ​​responsibility of the DPR, reports RIA News a message from the representative of the Operational Command of the Donetsk Republic. 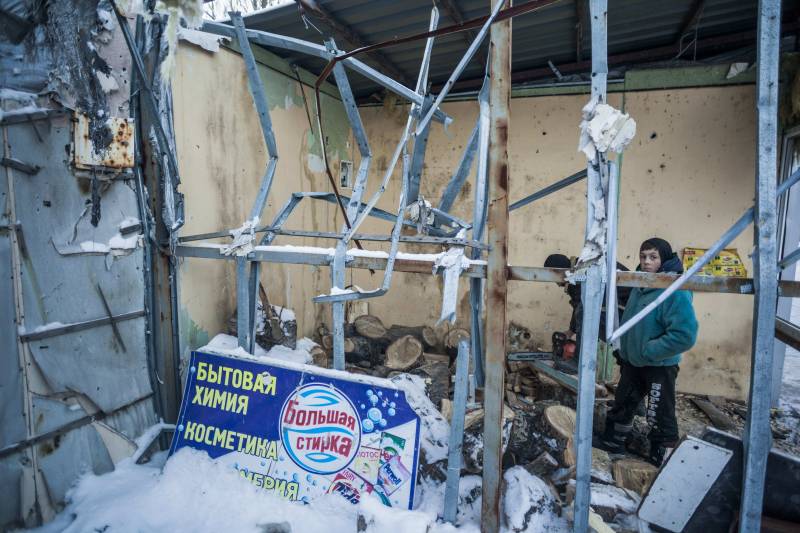 In total, the Ukrainian security forces released more than 40 mines across the republic.

In turn, the press service of the People’s Police of the LPR reported about two shelling by the Armed Forces of Ukraine.

During the day, the Ukrainian security forces twice violated the cease-fire by using mortars 120 caliber and 82 millimeter, automatic grenade launchers and small arms,
the report said.

According to the press service, "LNR positions in the area of ​​Kalinovka and Nizhnye Lozovoe were subjected to shelling."

It is specified that 28 mines were released on the territory of the republic.

"According to preliminary data, there are no injuries among the civilian population," the military added.