The Pentagon has promised to monitor the deployment of Russian weapons

February 10 2018
62
Washington promised Moscow to continue to monitor future deployment of Russian weapons, RIA reported News in the US defense department in connection with the deployment of the Iskander missile system in the Kaliningrad region.

We will continue to monitor any possible placements and evaluate them accordingly.
- said RIA Novosti official representative of the defense department of the United States Michel Baldans. 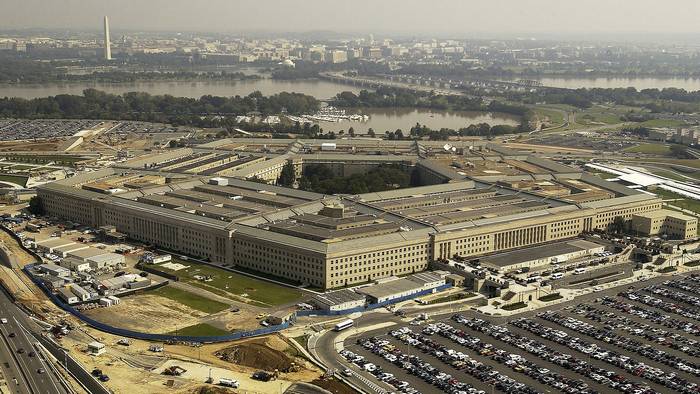 According to her, "the deployment of short-range ballistic missiles in the Kaliningrad region is regrettable and has a destabilizing effect, given the offensive capabilities (of the complex) and proximity to several NATO allies."

Although this does not violate any bilateral agreements between the US and Russia, this placement only heightens tension between Russia and its neighbors.
- Said the representative office.