February 10 2018
59
The US Army will receive a substantial increase in funding. According to the portal americanmilitarynews.com, US President Donald Trump has signed a federal budget bill for the 2018-2019 fiscal year. 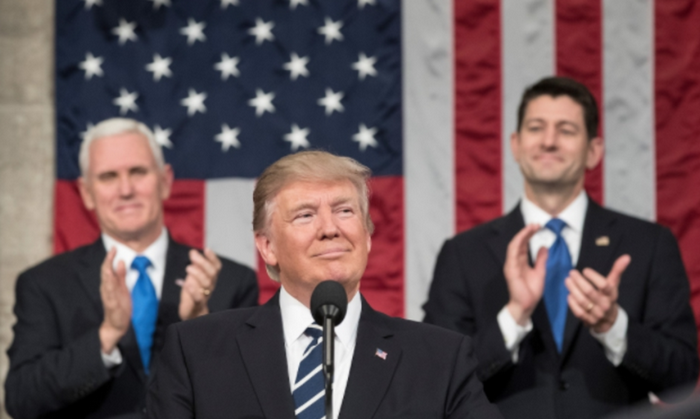 Just signed the bill. Now we will be stronger than ever before. We love our army and need it, we gave it everything and more. This happened for the first time in a long time.
- Trump wrote on his Twitter page.

Last December, Donald Trump signed the defense budget for 2018 fiscal year (starting in October 2017) in the amount of $ 692 billion. At that, the approved figure contradicted the law on financial limitations of 2011 of the year, according to which no more than $ 549 could be allocated for defense billion

In accordance with the new bill, financing of state institutions in the United States will continue in the current volume until March 23 inclusive, until both houses of the American parliament agree on long-term budget plans. After that, the US Department of Defense will be able to receive funding in the amount of $ 700 billion for the current fiscal year and $ 716 billion for the 2019 fiscal year, which will begin on October 1 2018, reports "Warspot"