Israeli army: Russian military does not participate in repelling raids on Syria

February 10 2018
329
Israeli airplanes involved in the raids on Syria fire exclusively on anti-aircraft batteries of the Syrian government forces, said the representative of the Israel Defense Forces Jonathan Konrikus.

These were only Syrian anti-aircraft batteries. Nobody else
- He answered the question from the correspondents whether the Russian military contingent in Syria had not taken part in repelling the raids. 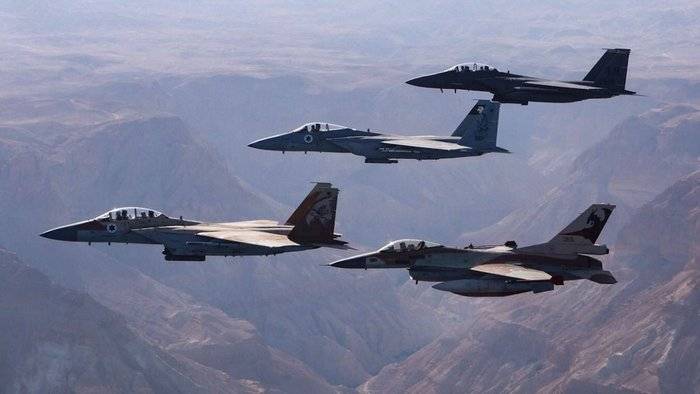 In addition, the lieutenant colonel refused to say whether the Israeli military channels had activated emergency communications with the Russian military because of the aggravation of the situation.

No comments
- he said.

Also Jonathan Konrikus said that Israel is not interested in the escalation of the situation in Syria, and air strikes on the territory of this country are defensive actions.

He called airstrikes on Syria defensive actions, which were provoked by an act of aggression by Iran, which sent an unmanned aerial vehicle to the airspace controlled by the Jewish state last night.

Syrians and Iranians, from our point of view, are playing with fire. Syrians - when allowed Iranians to attack Israel from its territory. We are determined, ready and able to charge a high price from everyone who tries to attack us. However, we do not seek to escalate
- said the lieutenant colonel

Later, the press service of the Israeli army reported that the Air Force during the second raid attacked 12 targets in Syria, including three air defense batteries and four objects of the Iranian military presence in a neighboring country.