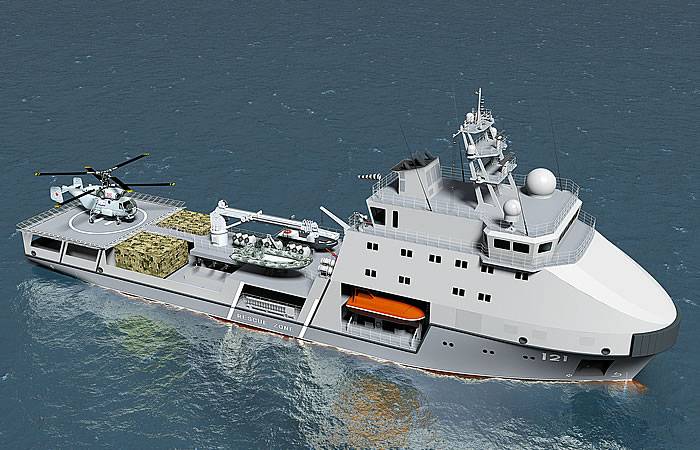 This is the second ship under construction of the project 03182 (code “Platform-Arctic”). The project developer is Zelenodolsk Design Bureau JSC.

Contract for the construction of two small marine tankers of project 03182 for the Pacific fleet was signed in September 2014. The lead ship Mikhail Barskov was officially laid down in October 2015. 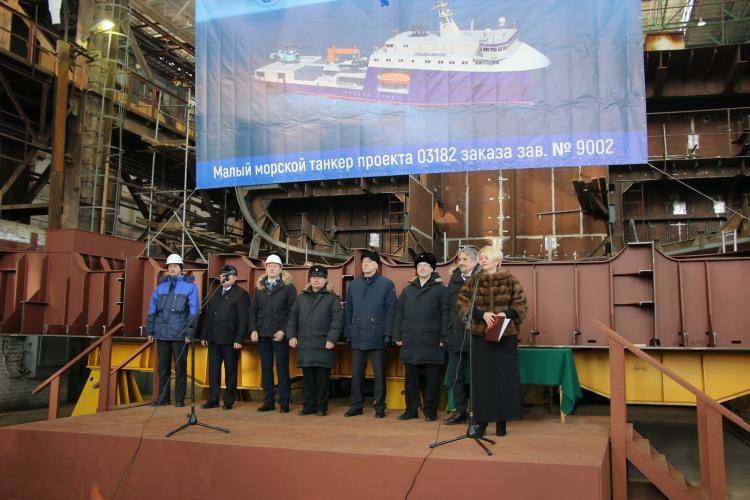 The small sea tanker of the 03182 project is designed as a “multipurpose platform of a reinforced ice class vessel to provide the concept of Arctic ships for transporting liquid and dry cargo, discharge cargo and people with the ability to receive helicopters (including unmanned aerial vehicles) and perform rescue operations stated in the material. 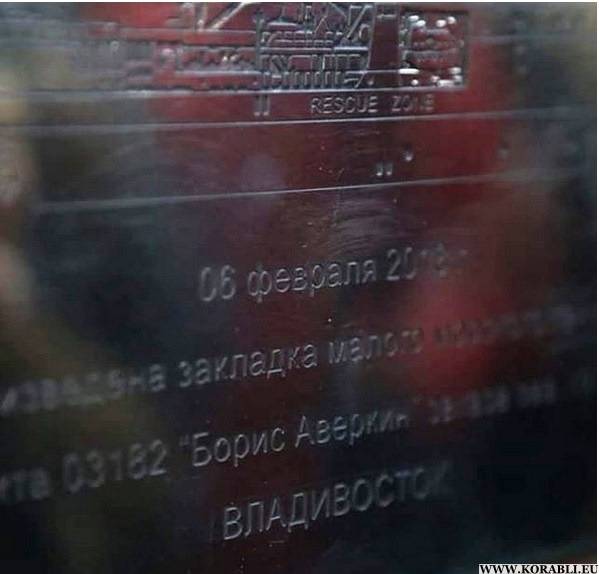 Seaworthiness of the tanker is up to 9 points inclusive. The power of the main power plant is 3x1600 kW. Power auxiliary power plant - 2x400 kW.