February 2 2018
92
German newspaper «Rheinische Post» publishes material in which reports on "threats" emanating from those in power in Kiev. In particular, there is a statement by the Minister of Foreign Affairs of Ukraine, Pavel Klimkin, who accuses Germany of violating the sanctions regime by German companies. In particular, according to Klimkin, German automakers “violate the sanctions regime that was previously imposed on Russia by the European Union by selling their cars in the Crimea”. 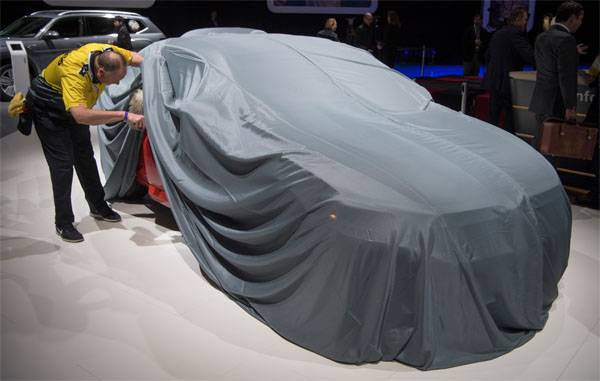 From the statement of Mr. Klimkin, which looks more like a threat:
We have a whole range of legal tools that we can apply. While we select the most balanced solution.
When German journalists asked Klimkin exactly how Ukraine is going to “punish” Germany, the Ukrainian Foreign Minister said that the Ukrainian “answer” would not be voiced yet.

Earlier in Ukraine stated that the German carmaker Volkswagen violates sanctions by implementing its cars in the Crimea and "ignoring the territorial integrity of Ukraine." Similar claims were made in relation to a number of companies from other countries, including automobile manufacturing companies from Japan, France and South Korea.

Recently, in Kiev, made a claim to the company Adidas, which did not refuse to sell their goods in the Crimea and Sevastopol.

Recall that the other day Germany gave the go-ahead for the construction of the 55-km section of the Nord Stream-2 gas pipeline in its territorial waters and on land in the Greifswald region. Ukraine was offended ...