February 2 2018
33
Washington does not rule out the introduction in the future of new sanctions against companies doing business with the Russian defense complex, reports RIA News State Department spokesman Heather Nauert. 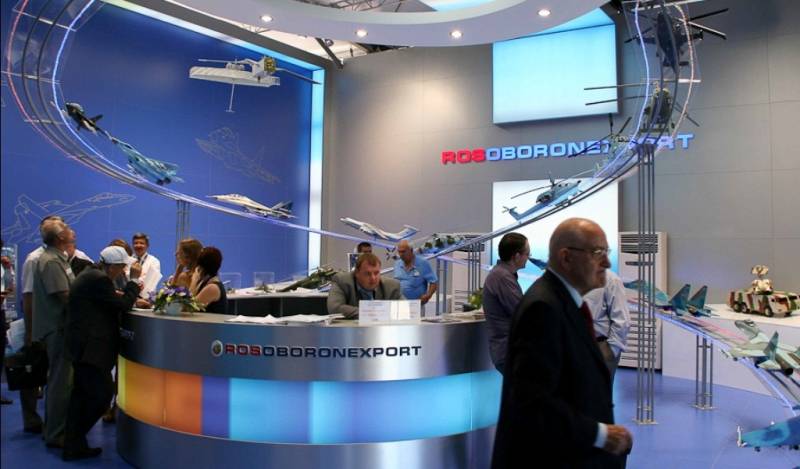 According to Nauert, the sanctions law is very complex and requires the US to "look at things globally and consider the huge number of transactions in the defense and intelligence spheres."

She stressed that "January 29 has just begun to implement the law; this is not the deadline for imposing sanctions on Russia."

Recall, Donald Trump 2 August 2017 of the year signed the Law on Countering America's Opponents through Sanctions (CAATSA) against Russia, Iran and the DPRK. The implementation of this law began on 29 in January of this year. The State Department said that the law will become "a deterrent for enterprises and individuals who want to enter into transactions with companies from Russia," and it has already led to "billions in losses" for the Russian defense industry.