EU decided to confront Russia in the Balkans

February 2 2018
24
The European Union intends to offer membership in the organization immediately 6-ti countries of the Balkan Peninsula to deal with the influence of Russia and the migration crisis, reports the Financial Times. 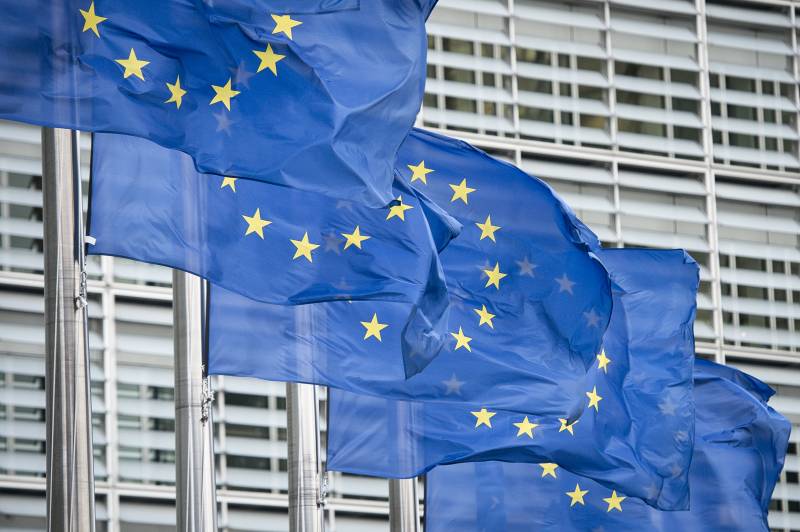 “The European Union will send a proposal to Albania, as well as Serbia, Montenegro, the self-proclaimed republic of Kosovo, Macedonia and Bosnia and Herzegovina. This decision is due to the fact that the Balkan countries are passing through the main migration flows leading to the migration crisis, ”the article cites. RIA News.

In Brussels, they also noted that Moscow "is strengthening its influence in the region" and allegedly "plays on growing mistrust regarding the EU’s membership promises by offering itself as an alternative partner."

According to the information, plans for expansion are indicated in the document of the European Commission, which is to be published next week.

The publication notes that “2025 is taken as the deadline for the year, but it is not considered as a real date, but as an incentive for motivation”. Of all the 6 candidates, only two - Serbia and Montenegro - have started EU accession negotiations.