February 2 2018
6
Crews of a large anti-submarine ship (BOD) of the Pacific fleet “Admiral Vinogradov” and the flagship of the Pacific Fleet Guards missile cruiser (GRK) “Varyag” conducted a naval battle as part of working out the course mission, told Nikolai Voskresensky, head of the information support department of the BBO Pacific Fleet Press Service 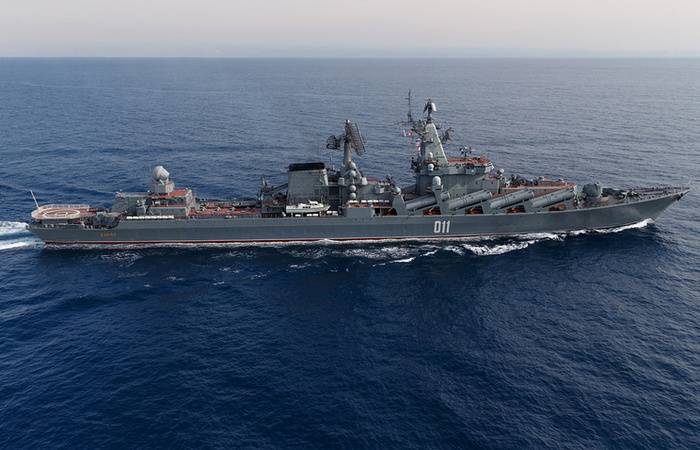 Today, the sailors of the BOD "Admiral Vinogradov", together with the flagship of the PF "Varyag" GRC, conducted training in organizing combat with a single ship at the combat training range. During the exercise, the GRKR, imitating the forces of a conditional enemy, attacked an anti-submarine ship. In turn, the BOD, defending itself, carried out a series of shunting operations and exposed active interference by means of electronic warfare
- reported Resurrection.

Also, the Pacific Fleet flagship provided the teachings of the Admiral Vinogradov to assist the ship in distress. Were involved high-speed boats of ships and means of collective rescue.

At the passage by sea, the ships worked out the organization of air defense. The tactical background of the exercise was provided by the IL-38N anti-submarine aircraft aviation TOF.