Experimental aviation is being created in Belarus 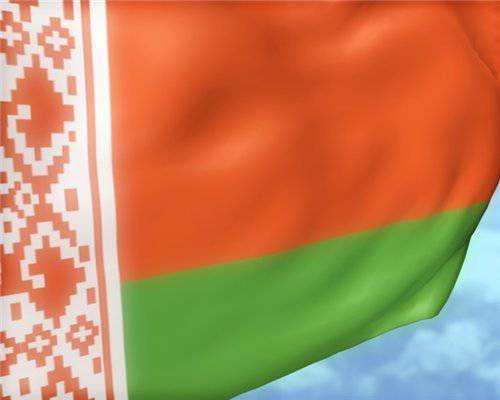 Goskomvoyenprom is working to improve the regulatory legal framework governing the flights of unmanned aerial vehicles (UAVs) and other experimental aircraft, Belta reports. This was told by the head of the department for the implementation of state programs of the State Military Committee Peter Mishanin.


He noted that the Goskomvoenprom, together with the National Academy of Sciences of Belarus and other interested enterprises of various forms of ownership of the defense sector of the economy, under the state scientific and technical program "LHC and Technologies" are conducting research, development and technological work to create new samples of unmanned aviation complexes with UAVs of various classes and purposes.

At the same time, the State Military Industrial Committee and other republican bodies of state administration are working to improve the regulatory legal framework governing the flights of UAVs and other experimental aircraft. For these purposes, an interdepartmental working group has been set up at the Ministry of Transport, which included experts from the Goskomvoenproma.

Currently, an interdepartmental working group forms changes and additions to the Air Code of Belarus, which clarify aviation classifications, regulate relations on the use of airspace, flight operations of UAVs and other experimental aircraft. The amendments are aimed at creating experimental aviation in Belarus, defining the procedure and rules for regulating the process of its activities. "Experimental aviation may include new aircraft (manned and unmanned); aircraft of state and civil aviation in respect of which (with the participation of which) research, development and technological works are carried out and experimental flights are carried out," Peter Mishanin.

After the adoption of the Air Code in a new edition, a number of other regulatory legal acts will be developed. In particular, it is planned to develop a draft resolution of the Council of Ministers on the definition in the field of industry of Belarus of the state body regulating and managing the activities of experimental aviation. This body will be responsible for planning, implementing and monitoring this activity. In addition, it is planned to entrust this body with the organization of licensing activities and certification in the field of experimental aviation, the development and approval of aviation rules governing the activities of experimental aviation, as well as other state regulatory legal acts of the Republic of Belarus in this area.

Ctrl Enter
Noticed oshЫbku Highlight text and press. Ctrl + Enter
We are
US Army funds development of unmanned trucksTraining of drone operators has begun in Minsk
3 comments
Information
Dear reader, to leave comments on the publication, you must to register.