What does the delegation of Russian security officials discuss with their Israeli colleagues? 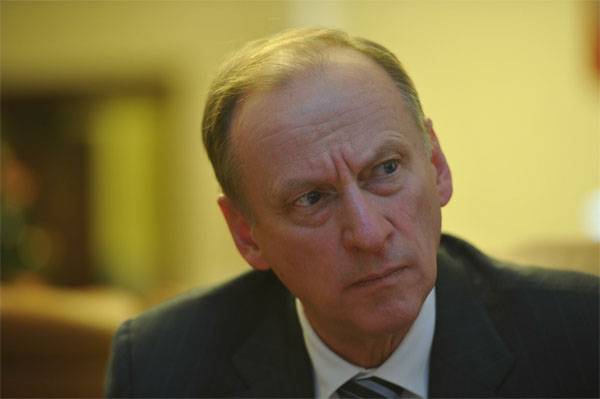 The main issue under discussion is the state of affairs in Syria, which, as stated in Jerusalem, is very disturbing to the Israeli side. One of the issues discussed is related to the information on the establishment by Iran of military bases in Syria. In addition, they are discussing the supply of Hezbollah missiles from factories located in Lebanese territory.

Noteworthy is the note by Israeli Prime Minister Benjamin Netanyahu after his meeting in Russia with President Vladimir Putin (translation of Netanyaz’s post on Facebook results in a portal News.co.il):
I made it clear that Israel will not accept any of these attempts (from Iran) and will act as necessary.
During a meeting with journalists, the Israeli Prime Minister, after returning from Moscow, noted that Russia understands the position of Israel and a serious Israeli attitude towards threats at its borders.

Ctrl Enter
Noticed oshЫbku Highlight text and press. Ctrl + Enter
We are
Patrushev: At the summit of the Security Council in Tver, Ukraine and Georgia were not invited
81 comment
Information
Dear reader, to leave comments on the publication, you must to register.