February 1 2018
31
Aviation The Aerospace Forces (VKS) of Russia will be based together with the civil on the Iturup island of the Kuril ridge, it follows from the order of the Government of the Russian Federation, published on the official Internet portal of legal information. The order was signed by Prime Minister Dmitry Medvedev 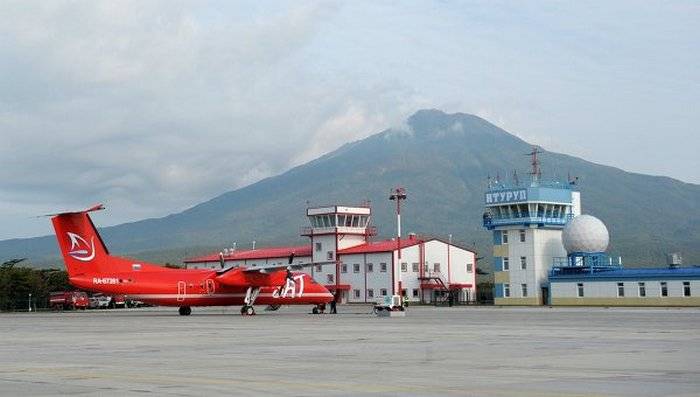 We remind you that the new “Clear” airfield on Iturup Island was opened in September 2014 of the year. Previously, the military could only use the Petrel airfield, located in 60 km from Kurilsk

Ctrl Enter
Noticed oshЫbku Highlight text and press. Ctrl + Enter
We are
The ekranoplan "Burevestnik-24" undergoes pilot operation in Yakutia
31 comment
Information
Dear reader, to leave comments on the publication, you must to register.