UN: the conflict in the Donbass - one of the bloodiest since the Second World War

February 1 2018
29
The armed conflict in the east of Ukraine has become one of the bloodiest in Europe since the end of the Second World War, reports TASS Statement by the United Nations Office for the Coordination of Humanitarian Affairs (OCHA). 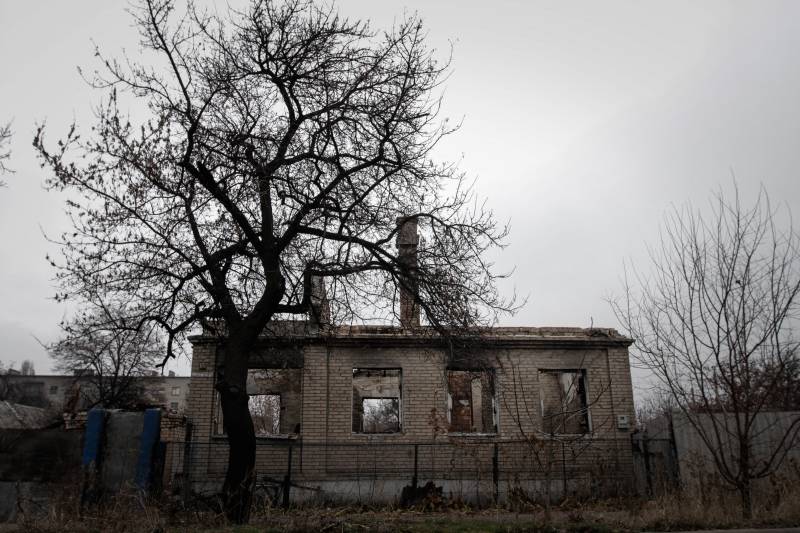 “The ongoing conflict in the east of Ukraine is one of the most deadly in Europe since the Second World War. The number of victims of the confrontation continues to grow, ”says the management report.

According to the UN, in December last year seven civilians were killed in the Donbass, 32 were injured.

The management expressed concern for the safety and well-being of children, and also anxiously responded to the situation of 1,2 million people who lack food.

They recalled a previously submitted humanitarian response plan for the Ukrainian crisis. This year, $ 187 million is required for its implementation. This money will be enough to help 2,3 million of the most vulnerable residents.

Last year, the UN requested $ 204 million for humanitarian operations in eastern Ukraine. International donors responded to this call extremely sluggishly, listing only 35% of the required amount.

Ctrl Enter
Noticed oshЫbku Highlight text and press. Ctrl + Enter
We are
UN: more than 600 thousand people in Ukraine need food
29 comments
Information
Dear reader, to leave comments on the publication, you must to register.