February 1 2018
54
American President Donald Trump was among the candidates for the Nobel Peace Prize, according to the Norwegian publication Nettavisen. 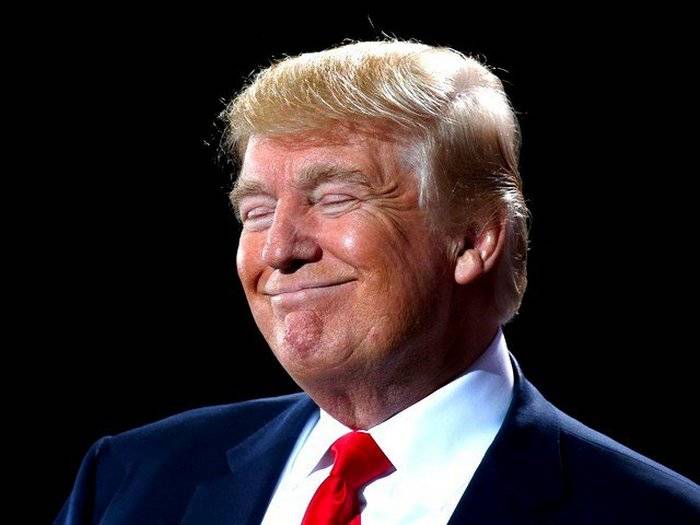 According to the director of the Norwegian Peace Research Institute (PRIO), Henrik Urdahl, the initiative to nominate Trump "belongs to an American." Clarify who exactly was the initiator of the nomination of trump, he refused to clarify, noting that this is confidential information.

I can confirm that we were notified of Trump's nomination and that he was nominated for a prize. Nevertheless, I can not say anything about who is behind his nomination, as this is confidential information. I can only say that [Trump] was advanced by an American
- Said the publication Urdal.

According to the expert, Trump was nominated for the award with the same wording as in 2017 year - for adherence to the ideology of "fighting for peace through force", as well as the allegedly planned revival of the US Strategic Defense Initiative, which involves creating an weaponscapable of neutralizing nuclear arsenals. "

We remind you that the four previous US presidents were already laureates of the award. The winners will be announced in October 2018. Traditionally, lists of nominees are not published, but some names fall into the press, reports TASS