February 1 2018
32
In Syria, a place was discovered where militants of the Khayyat Tahrir al-Sham (HTS) group kept the captured from the Syrian army Tanks T-90A. This was reported by the Telegram channel Directorate 4, which reviews terrorist activities.


The machines were stored in a destroyed brick factory located on the Latakia-Aleppo M-4 highway, 10 kilometers south of the city of Idlib. The activists were able to reveal the location of the base from photographs that were published by the jihadists themselves. 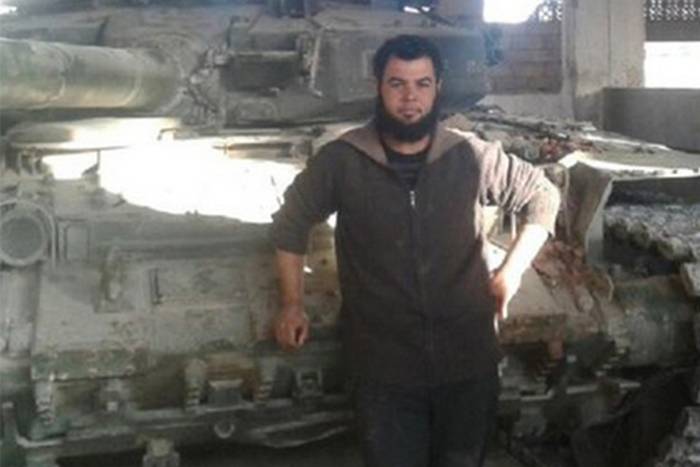 As a result, during the fighting, the Syrian military repelled one T-90A from the terrorists. The second was destroyed by a shot of the T-72 tank.

The area is still controlled by the militants, so it can be used as a base for storing and repairing equipment. The brick factory is located in a very convenient place, as it allows you to quickly send armored vehicles both to the east and to the south of the province.

At the same time, information was received that the militants of the Islamic State * launched an attack on the city of Deir-ez-Zor, which reflected the death of General Khalil Mahfouz, the chief of staff of the 67 armored brigade.

The attack took place on Wednesday, January 31. Militants tried to regain control of lost positions in the oases of Al-Quria and Mzar Ain Ali in the Syrian desert.