February 1 2018
10
The Australian company DroneSheild, specializing in the development of protection against unmanned aerial vehicles, has introduced a portable version of its anti-rifle - DroneGun Tactical. A device weighing about seven kilograms can neutralize drones at a distance of up to one kilometer, according to TechCrunch. 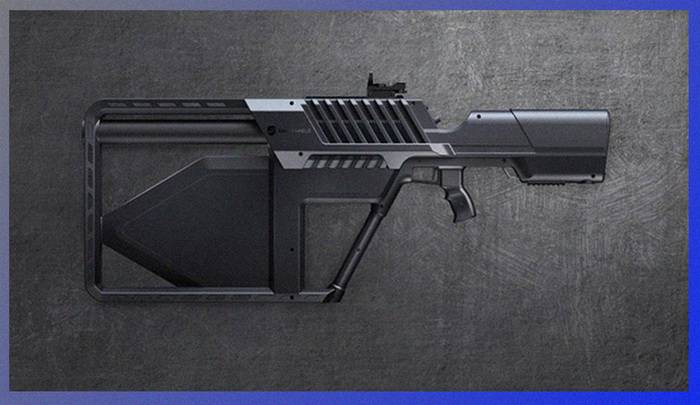 In the fall of 2016, the company introduced DroneGun, a device weighing about seven kilograms, which can disable drones at a distance of up to two kilometers. In addition to the obvious advantages (ease and range of work), this device has one important disadvantage: DroneGun requires its user to carry a power supply with them. Now the Australians have decided to abandon such an “extra” addition, presenting a prototype of a fully portable anti-rifle gun. 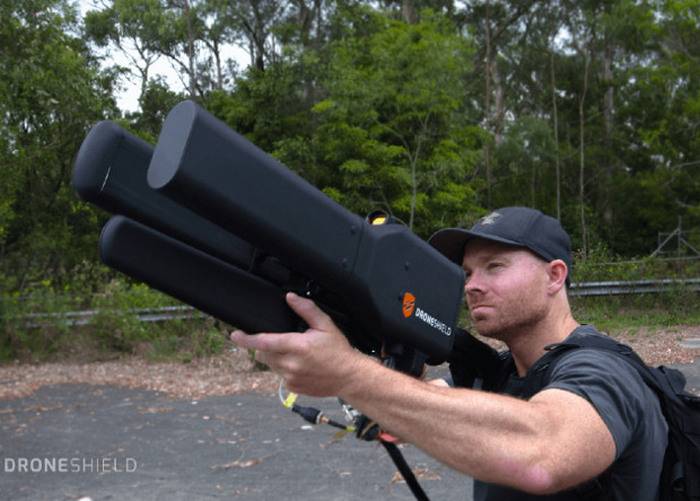 DroneGun Tactical is not heavier than its predecessor, does not require carrying an additional unit and is able to neutralize unmanned vehicles at a distance of up to one kilometer. The device is capable of interfering with GPS and GLONASS signals and interrupts communications at 433 MHz, 915 MHz and 2,4 and 5,8 GHz, reports "N + 1"