Launched from the Eastern rocket brought satellites into the calculated orbit 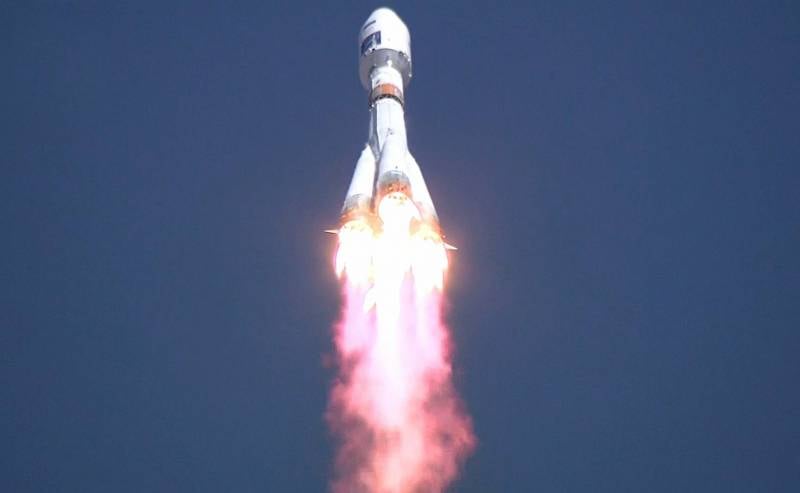 There is a separation of the upper stage from the third stage of the launch vehicle,
said the announcer on the launch pad.

After identifying the causes of the accident - the imperfections of the control algorithms for the rocket and the upper stage - it was decided to postpone the third launch “for” 25 on January 2018 of the year. At the very end of December, Roscosmos clarified that the launch of the rocket is scheduled for the first of February.

Ctrl Enter
Noticed oshЫbku Highlight text and press. Ctrl + Enter
We are
Project Falcon 9. Successful landing of the first stage and market prospectsAnother satellite crashed without reaching the specified orbit
94 comments
Information
Dear reader, to leave comments on the publication, you must to register.