January 31 2018
55
US Army spokesman Mark Esper, while at the US military base in Wiesbaden, Germany, said that in the United States they expect from their German NATO partners to implement the financial regulations of the North Atlantic military bloc. According to Esper, US Secretary of the Armed Forces, while Berlin is focused on forming a government, Germany is not going to fulfill its commitments on contributions in the amount of 2% of the country's GDP to the NATO consolidated budget.


Esper:
Two percent is the minimum contribution for NATO. We had previously agreed that each member of the alliance should pull up their contributions to such a minimum level by the year of 2024. It is important that all NATO members fulfill their obligations to the alliance, otherwise it will weaken all of us. 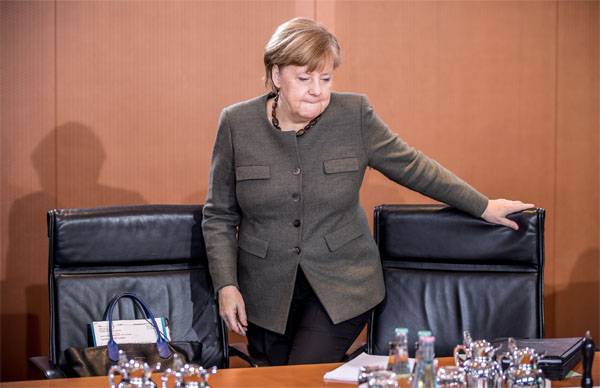 Earlier, Germany for the volume of its contributions to the NATO budget at the level of 1,2% was criticized by US President Donald Trump.

In Germany itself, there are enough opponents of rising costs of maintaining NATO. Indeed, at the level of German GDP, the “minimum” payments should be about 72 billion euros. This is equivalent to the combined annual budgets of several individual NATO countries taken together. In Berlin, they say that the current 37 billion euros for NATO from Germany is enough.

By the way, the increase in funding for the North Atlantic military bloc is one of the stumbling blocks in the formation of a new cabinet of ministers in Germany. Even within the CDU / CSU coalition, there is serious friction over this. Merkel is ready to agree to the payment of 72 billion euros per year, colleagues in the coalition association say that this is an excessively high fee for membership in NATO.