January 31 2018
128
It became known about the development of a new domestic computer for the needs of the military and rescuers. Interfax Information Service сообщаетthat the works are in the final stage. They are led by representatives of the Research Institute of Radio Equipment, part of the concern Almaz-Antey. Concern CEO Yan Novikov notes that the new computer is created exclusively on the Russian element base.


According to Jan Novikov, all computer units, from the case to the microcircuits, are domestically produced. 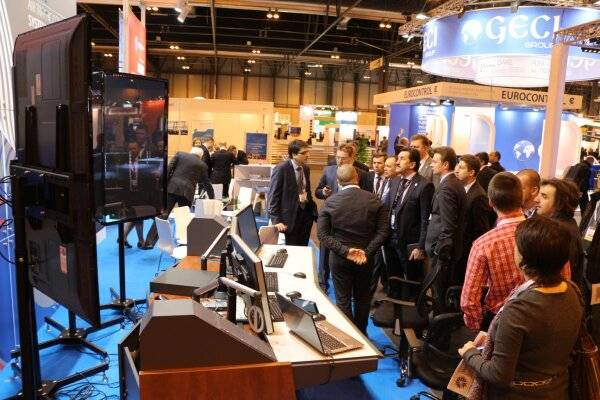 The words of the general director of the concern are quoted by Interfax:
This will completely eliminate any theoretically possible extraneous influence on the operation of a computer. We count on interest in the new development from the Ministry of Defense and the Ministry of Emergency Situations of Russia. In the future, a separate production line may be opened for the production of new computing equipment.

No other development details are currently provided.

Ctrl Enter
Noticed oshЫbku Highlight text and press. Ctrl + Enter
We are
128 comments
Information
Dear reader, to leave comments on the publication, you must to register.