In the 4 quarter of the 2017, the Strategic Missile Forces received an 21 ballistic missile 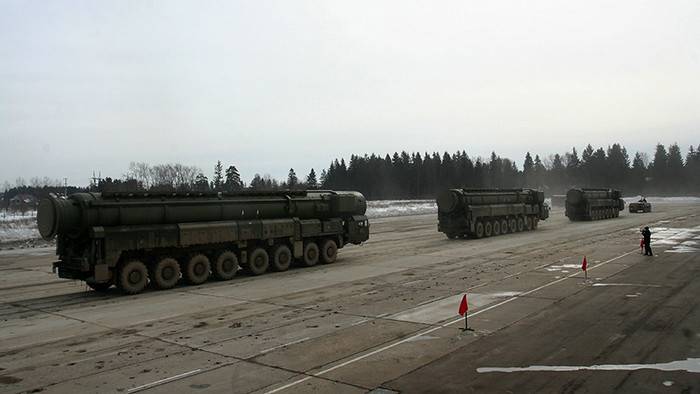 In total, 21 ballistic missile, 19 autonomous launchers, 33 combat duty support vehicles, 7 command posts, 310 other components of the complexes
- He listed during the Unified Day of Military Acceptance.

In the videoconference mode, the commander of the 39 th missile division, Major General Pavel Burkov, reported that the X-NUMX missile regiment had completed the rearmament of the Yars-S mobile home base (RKMB).

Ctrl Enter
Noticed oshЫbku Highlight text and press. Ctrl + Enter
We are
Another Unified Day of Acceptance of Military Products Has PassedAfter the fracture test. Military missions must be returned to production
53 comments
Information
Dear reader, to leave comments on the publication, you must to register.