American aircraft conducted another reconnaissance in the southern Baltic

January 31 2018
13
The US Navy P-8A Poseidon anti-submarine patrol aircraft on Wednesday made another reconnaissance flight near the maritime borders of the Kaliningrad region, it follows from the monitoring data of the western aviation resources.


According to them, a naval reconnaissance with tail number 168432 and the call sign LA311, flying in the morning from the Mildenhall air base in the UK, circled for a long time near the coast of the Kaliningrad region. At some moments he approached Baltiysk, where the main base of the Baltic fleet, at a distance of approximately 35 km, that is, flew almost close to Russian territorial waters - the 12-mile (22,2 km) sea zone adjacent to the coast. 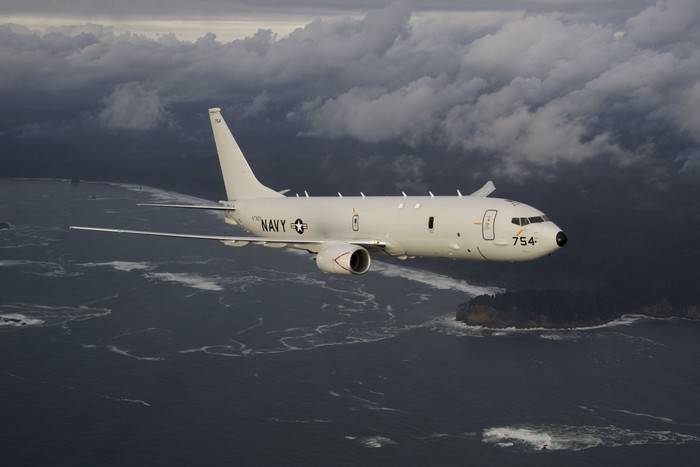 According to Western sites that refer to radio intercept data, the Russian fighter Su-27 from the air defense forces on duty was raised into the air to identify and escort an American reconnaissance aircraft.

As reported, on Tuesday, the flight of this American naval intelligence officer was also recorded near the Kaliningrad region.

In addition, on Tuesday, a strategic reconnaissance aircraft of the US Air Force RC-135W with a tail number 62-4134 flew for several hours near the land border of the region, making it in Polish airspace.

Last week (24, 25 and 26 of January) the RC-135W also conducted operational reconnaissance near the sea and land borders of the Kaliningrad region. Since the beginning of the year, at least 12 American reconnaissance missions have flown to the borders of the Kaliningrad region, as well as two to the Leningrad and Pskov regions from Estonia and Latvia.

Recently, the number of reconnaissance flights of American military aircraft near the sea borders of Russia on the Black Sea has also been growing, Interfax reports.

Ctrl Enter
Noticed oshЫbku Highlight text and press. Ctrl + Enter
We are
The US Navy held reconnaissance near the CrimeaPoseidon passed along the Crimea
Military Reviewin Yandex News
Military Reviewin Google News
13 comments
Information
Dear reader, to leave comments on the publication, you must sign in.