Trump: the presence of the US Army in Afghanistan will be indefinite

January 31 2018
27
The presence of the United States in Afghanistan will not be limited to artificial timeframes, the rules for conducting combat in this republic for American military personnel have been changed.


The corresponding statement was made on Tuesday by US President Donald Trump, speaking with the traditional message "On the situation of the country" at a joint meeting of the Senate and the House of Representatives of the US Congress. 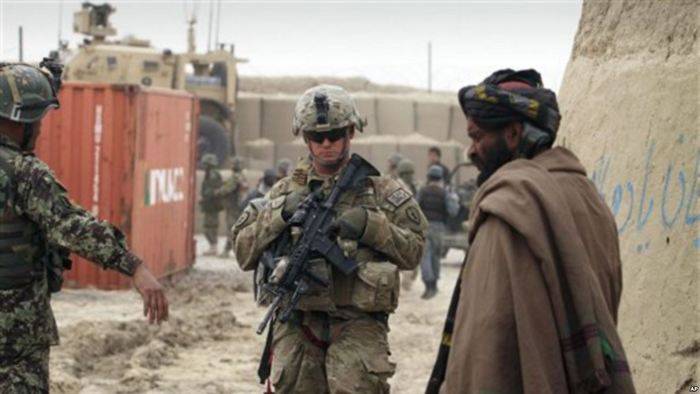 Our warriors in Afghanistan have received new rules of engagement. Along with their valiant Afghan partners, artificial time frames no longer discredit our armed forces, and we no longer tell our enemies about our plans.
- He said.

The head of state 1 of August last year announced a new American strategy for South Asia, which provides a forceful scenario for solving the Afghan problem. From now on, Washington will not publish data on the size of its contingent in this country and disclose plans to start or end military operations, and the priority is the fight against terrorism. According to US media reports, Trump decided to additionally send several thousand troops to Afghanistan, TASS reports.

Ctrl Enter
Noticed oshЫbku Highlight text and press. Ctrl + Enter
We are
US expert community is trying to identify ways out of the Afghan impasse
27 comments
Information
Dear reader, to leave comments on the publication, you must to register.