January 31 2018
30
Foreign observers recorded a presence in the Aleppo area of ​​the Syrian fuel rocket complexes 9К72 Elbrus, which are also known under the NATO designation SS-1С Scud B. This information was posted on Twitter by tamydoolittle, which is engaged in the analysis of satellite photographs.


Currently, the Syrian armed forces continue to operate these missile systems, deliveries of which began during the Soviet era. The total number of launchers can be almost three dozen. 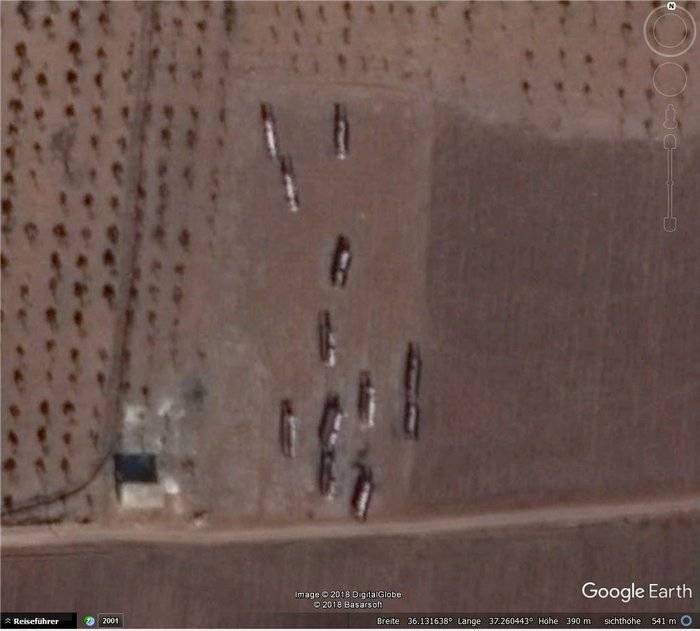 At the initial stage of the war, the facts of the active use of the Scud against terrorist groups were recorded.

However, for a long time these complexes were not involved in the performance of combat missions, being stored in secret bunkers. Now, judging by the photos, some of the combat vehicles left their special shelters.

According to military experts, despite the fact that the "Elbrus" is no longer considered a modern weaponsIf used skillfully, they can cause significant damage. What has been repeatedly demonstrated during local conflicts.

Ctrl Enter
Noticed oshЫbku Highlight text and press. Ctrl + Enter
We are
Russia has created a quad-core high-performance processor "Elbrus-4С"
30 comments
Information
Dear reader, to leave comments on the publication, you must to register.