"Find the 10 differences": users noted the similarity of the new Ukrainian rocket with the Soviet "Uranus"

January 31 2018
46
Internet users drew attention to the similarity of the new Ukrainian cruise missile, tested on Tuesday, with the Soviet development of the end of 1970-x - missile X-35, which is part of the Uranium complex, reports RIA News. 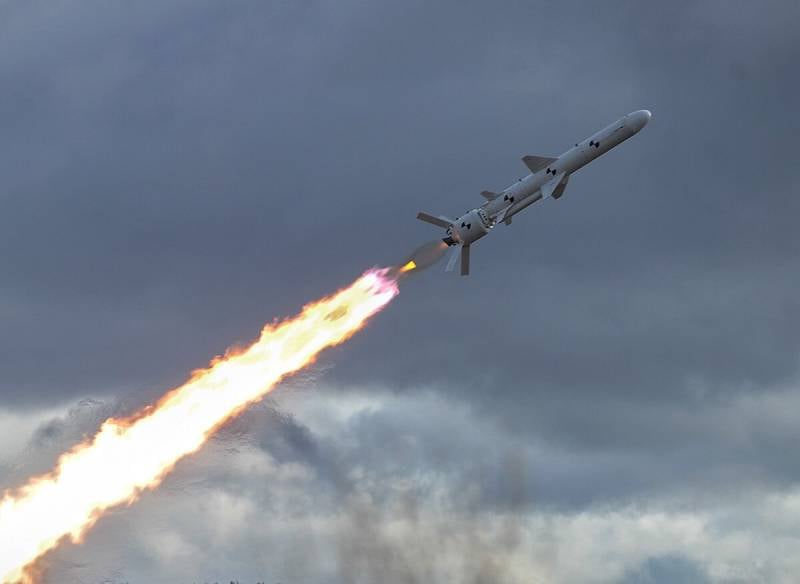 Earlier, Ukraine’s National Security and Defense Council Secretary Oleksandr Turchynov posted a video of tests on the Web and stated that the rocket was “fully developed by Ukrainian designers of the Luch enterprise in collaboration with other public and private companies.”

“With such a pace of arms buildup, it will soon be possible not to return the debts that Ukrainian officials received from international partners for the development of Ukraine and successfully appropriated themselves. The IMF will be silent in a rag, ”- suggests Sergei HQ.

Earlier, Corresponding Member of the Russian Academy of Rocket and Artillery Sciences, Doctor of Military Sciences Konstantin Sivkov doubted that it was a question of “strategic cruise missiles.” According to him, Ukraine could test a small-range missile, which “is nothing”.

Ctrl Enter
Noticed oshЫbku Highlight text and press. Ctrl + Enter
We are
The new head of the National Security and Defense Council of Ukraine and his first statements
46 comments
Information
Dear reader, to leave comments on the publication, you must to register.