Russiagate, a strip of special services 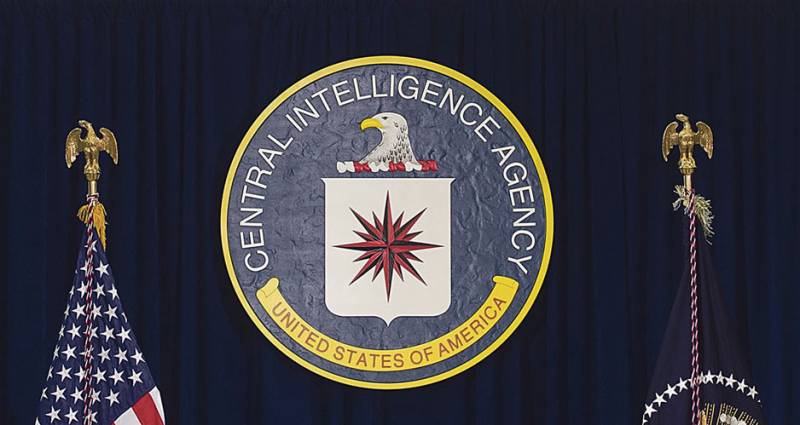 Readers ask me: “Why do not they publish the report of the House Intelligence Committee on the investigation of the Russiagate scandal, if it is reliable?”. There must be some reasons other than Republican stupidity.

Among the many reasons that may impede the release of the report are the following:

1. Republicans have traditionally been very concerned about national security issues. They do not want to create a precedent for the disclosure of classified information.

2. In many constituencies there are objects of the military intelligence complex. It is a serious consideration to damage a company that is a major employer and direct financial flows to a competitor.

3. The George W. Bush / Dick Cheney regime was neoconservative. One of the consequences is that Republicans are influenced by neoconservatives who put a constant emphasis on the “Russian threat”.

4. The Israeli lobby can dislodge any member of the House of Representatives or the Senate. It is in alliance with the neo-cons, and the alliance’s mission is to support US military activity to reflect what is considered threats to Israel’s dominance in the Middle East and to confront Russia, which is supporting Syria and Iran, that is, countries that pose a threat to Israel.

5. Many Republicans themselves made massive investments in the allegations regarding the Russiagate scandal against Trump. And now they would like to replace him with Pence. Other Republicans believe that Trump is undermining the alliances of Washington, concluded with great difficulty and at great cost. So, it thus undermines the power and power of Washington.

Many Americans simply do not understand how high the stakes are. America faced a conspiracy to commit a coup d'état. It was organized by senior officials of the Department of Justice, the FBI and the CIA, left over from the Obama administration, the National Committee of the Democratic Party of Hillary Clinton, and the presstitute media to reverse the outcome of democratic elections and to dismiss the president from his post.

At the heart of the conspiracy is a fake file acquired for money, which consists of unconfirmed allegations made to Trump. This dossier and these allegations were used in order for foreign intelligence agencies to receive warrants to spy on Trump and his many subordinates. So they hoped to have at least some data that could be used against Trump. Through the CIA's agents in the media, false statements could be fed to the public and used to create a scandal that would require the establishment of a special prosecutor to investigate Russiagate.

As soon as the investigation began, the presstitutes maintained a lively interest in him, hoping that they would be able to convince a sufficient number of Americans: they say, Trump must have done something, there is no smoke without fire, and this “something” justifies his bias. from the post. It worked against Richard Nixon, but did not work against Ronald Reagan. And Trump is not Reagan.

If the heads of departments get away with an attempt at a coup d’état, this is the complete end of democracy, the responsibility and accountability of the authorities to the citizens. The House of Representatives, the Senate, the judiciary will be as helpless as the Senate of Ancient Rome under the Caesars. We will live under a dictatorship ruled by the departments of the police state.

Many Americans say that they therefore do not need the report of the House Intelligence Committee, because from the very beginning they did not believe in the crap of the Russiagate scandal. But that's not the point. They need this report because those who are responsible for this attempted coup d'état must be established, they must be charged and convicted of acts of high treason. This is not a trifle. There is not the slightest chance that it will be possible to keep the power responsible and accountable, if it is the power of a police state, on the way to which the USA has been moving for a long time. And the fact of the blatant coup attempt against President Trump is an opportunity to stop this movement.

It is easy to understand that if the conspiracy took place, all the actions of Washington to conceal the conspiracy itself would come to an end, as the end would come to the "great democratic government" and "justice for all." Other governments, mainly the authorities of Russia and China, would see the final transition of America to the police state in the American coup, and would reject their utopian ideas to reach some sort of agreement with Washington. And the worldwide recognition of the fact that the United States has finally become a police state would impose strong restrictions on Washington’s ability to continue to be engaged in intimidation of the whole world.

Ctrl Enter
Noticed oshЫbku Highlight text and press. Ctrl + Enter
We are
What you didn't want to know about EnglandVladimir Churov: On Observance of Citizens' Rights in the USA
2 comments
Information
Dear reader, to leave comments on the publication, you must to register.