Where Washington prepares its military diplomats ...

February 3 2018
12
As a duty of the diplomatic service, I quite often had to communicate with representatives of various special services of the United States, including with military diplomats. In Yemen, at the very beginning of my international activities, at one of the diplomatic receptions, I crossed with one of the assistants to the US military attache and asked him with interest how he became what he became. He did not leave the answer and told me in some detail what he had to go through. I conveyed this conversation to our military attache, to which Colonel Ovcharenko, barely hiding a smile, discouraged me: “He told you his legend.”


Now I can tell myself where the US military diplomats are coming from. 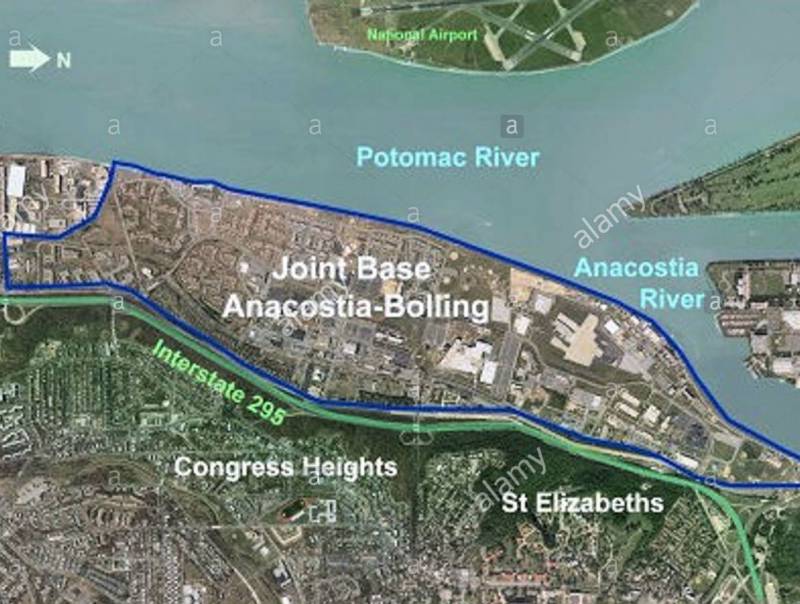 In addition, general training of intelligence officers is carried out at the Joint Military Intelligence Training Center (JMITC).

Officers who have successfully completed general intelligence training are sent to the Joint School of Military Attaches (JMAS), which is located at the Anacostia-Bolling Joint Base (JBAB) located in the Federal District of Columbia. Here they assimilate the specifics of undercover work as part of diplomatic and consular missions for further service in the System of Military Attaches (DAS). 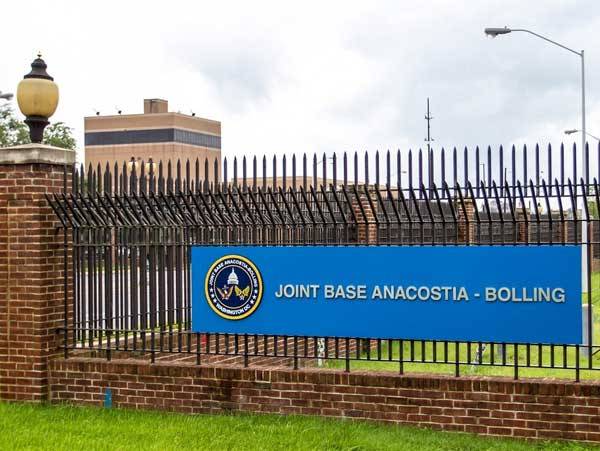 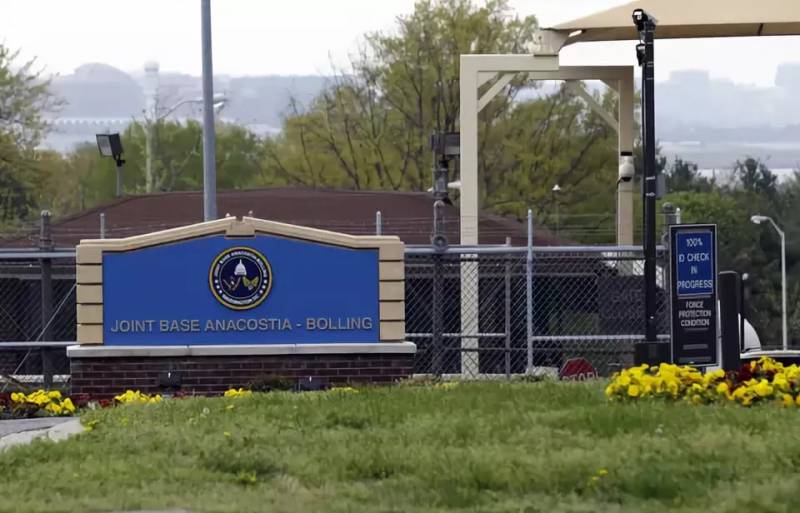 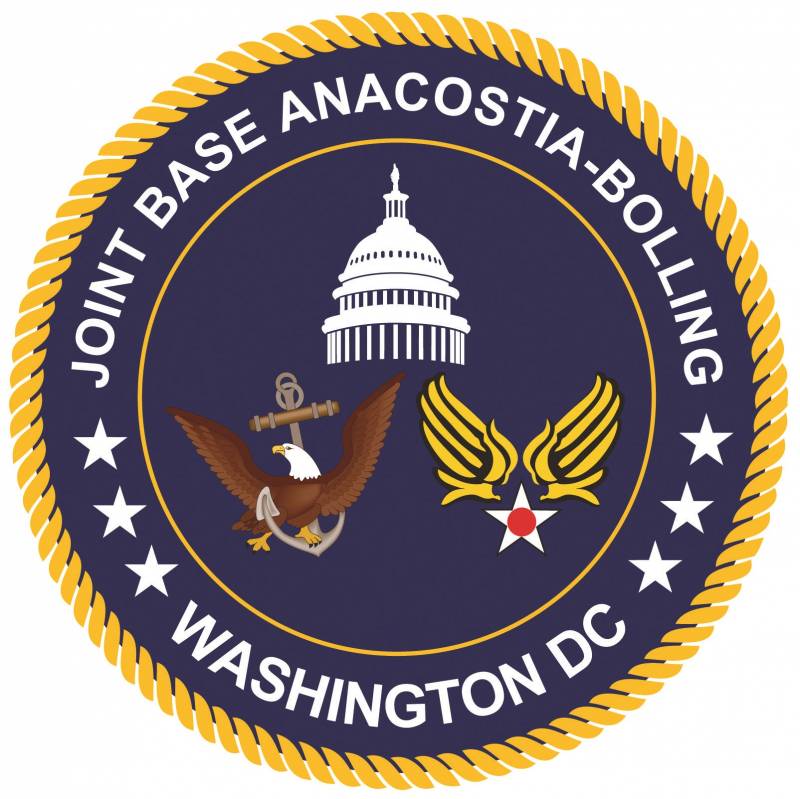 In general, JMAS trains employees of five services of the Ministry of Defense and employees from among its civilian personnel who are members of the Defense Intelligence Attache Service (DAS) of the United States. It is noteworthy that together with the staff of the DAS courses, their spouses are also studying at the courses at JMAS.

As for the National Intelligence University (NIU), this university is a kind of institution for raising the level of skill of military intelligence officers that have already taken place.

It is noteworthy that the nomenclature of languages ​​from the promising list of the US Department of Defense is divided into three categories, all including positions for 40.

The first category is languages ​​and dialects, in specialists with knowledge of which there is an urgent need:

The second category is languages ​​and dialects, the need for specialists with knowledge of which appears in the short term (up to 10 years):

The third category is languages ​​and dialects, the need for specialists with knowledge of which takes place in the long term (more than 10 years):

It would be appropriate to say here that the Russian intelligence services have a lag in the training of specialists, including officers, with knowledge of acholi, baluchi, punjabi and somali.

Author:
Pavel Gusterin
Articles from this series:
My related article: Where are American scouts trained