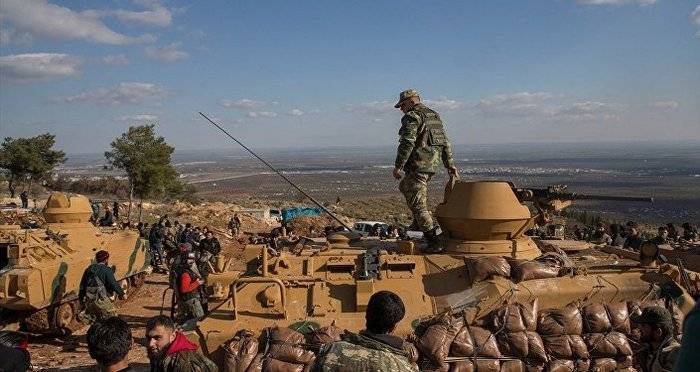 Last year, the country's military industry demonstrated a modernized version of the armored vehicle, which received airborne anti-cumulative screens and a machine-gun remote-controlled module. True, in the troops, this option, apparently, did not have time to get wide distribution.

Therefore, servicemen of mechanized units are forced to resort to the method, first tested in the years of the Second World War - sandbags were fastened to the sides of the armored vehicle. However, according to military experts, such measures are unlikely to help even when meeting with outdated anti-tank rocket grenades.

Ctrl Enter
Noticed oshЫbku Highlight text and press. Ctrl + Enter
We are
Shipping to Shore (Development of a new vehicle for the US Marine Corps)
15 comments
Information
Dear reader, to leave comments on the publication, you must to register.