Radio-technical troops of the Central Military District received the "Foundation"

January 30 2018
6
The radio engineering troops of the Central Military District (TsVO) received seven sets of automation equipment "Foundation" by the state defense order, the press service of the district reports 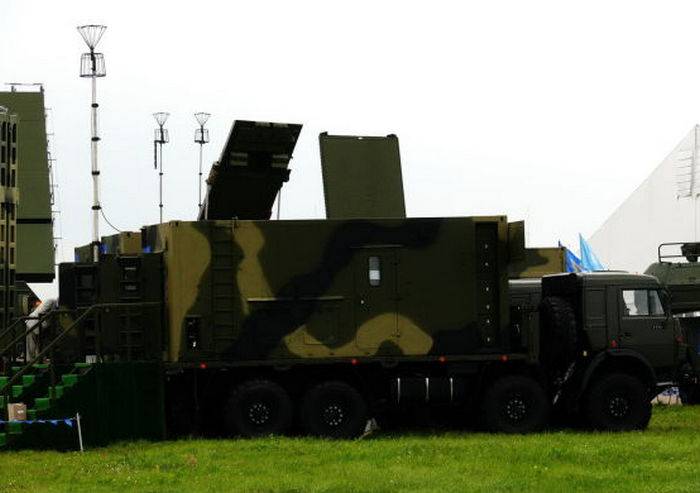 In the framework of the state defense order, radio-technical troops of the Central Military District received seven sets of automation equipment "Fundament". The new equipment will go into service with the regiment deployed in the Samara region and will significantly increase the combat capabilities of radio engineering units to control the airspace in the Volga region
- Noted the press service.

The "Base" complexes are designed to create a unified automated radar system, they allow command and control posts of units and subunits of radio-technical forces to receive information about the air situation in an automated manner. Unlike their predecessors, these stations are universal, as they interface with any radar stations.

Ctrl Enter
Noticed oshЫbku Highlight text and press. Ctrl + Enter
We are
Moscow and Minsk will multiply the former strength of the air defense of fraternal Serbia: C-300, "Baikals" and "MiGs" for Belgrade
6 comments
Information
Dear reader, to leave comments on the publication, you must to register.