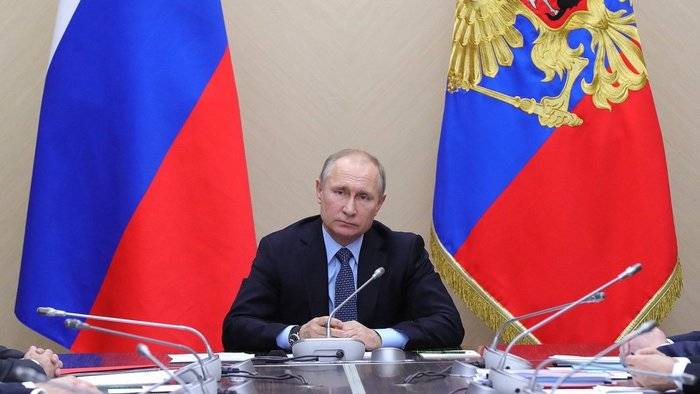 As stated in presidential decrees published on the official portal of legal information, these units now bear the following names: 23rd fighter aviation Tallinn Regiment, 810th Separate Guards Order of the Zhukov Brigade of the Marine Corps, and the 277th Bomber Aviation Regiment of Mlava.

Aviation regiments were awarded honors "in order to educate servicemen in the spirit of devotion to the Fatherland and loyalty to military duty, to preserve the glorious military historical traditions, as well as taking into account the merits of the personnel ". The brigade of marines -" for the massive heroism and courage, perseverance and courage shown by the personnel of the brigade in hostilities to defend the Fatherland and state interests in armed conflicts, and taking into account its merits in peacetime " ...

It is noted that three decrees take effect from the moment of signing - from January 29, 2018

Photos used:
kremlin.ru / press service of the President of the Russian Federation