Birth rate in the Russian Federation decreased by 10 percent 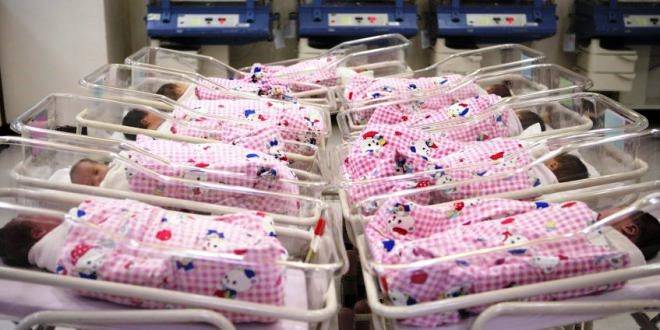 The birth rate has returned to the 2007 level of the year.

Recall that in November, Vladimir Putin announced the reboot of Russia's demographic policy. The President extended the maternity capital program to 2022 of the year, announced the introduction of a new targeted assistance - a monthly payment in 30% of the average salary in the Russian Federation to families with the first child in his first year and a half. The president also proposed co-financing mortgages for families with two and three children - the program is being implemented since January 1.

Ctrl Enter
Noticed oshЫbku Highlight text and press. Ctrl + Enter
We are
289 comments
Information
Dear reader, to leave comments on the publication, you must to register.